Exotic Dancers Encourage Voting with ‘Booty to the Poll’ Video 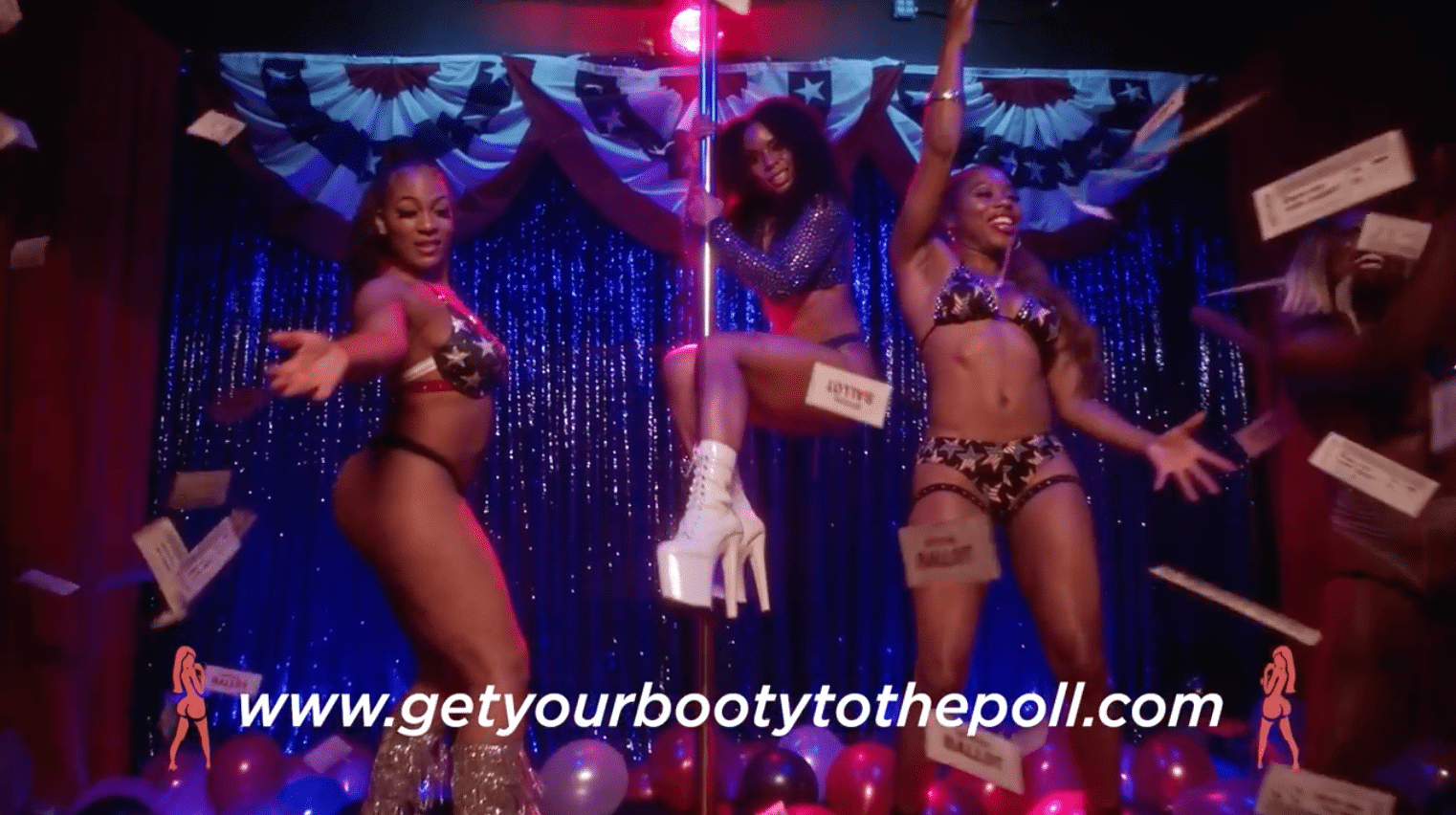