Hitler Valentine’s Card Not Feeling the Love on CMU Campus 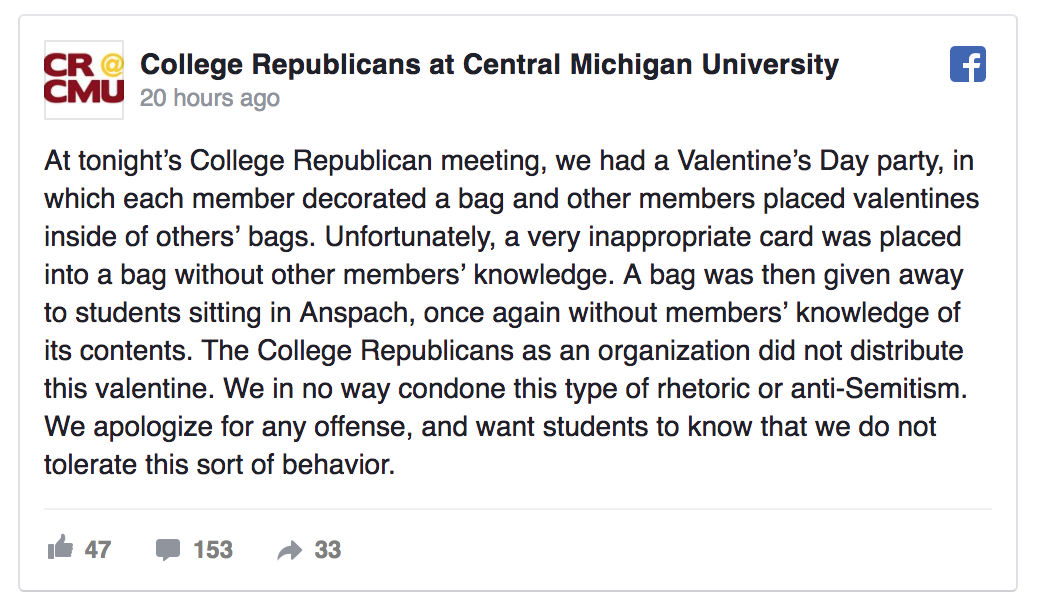