Congressman Makes Joke About Bader Ginsburg Being Groped By Lincoln 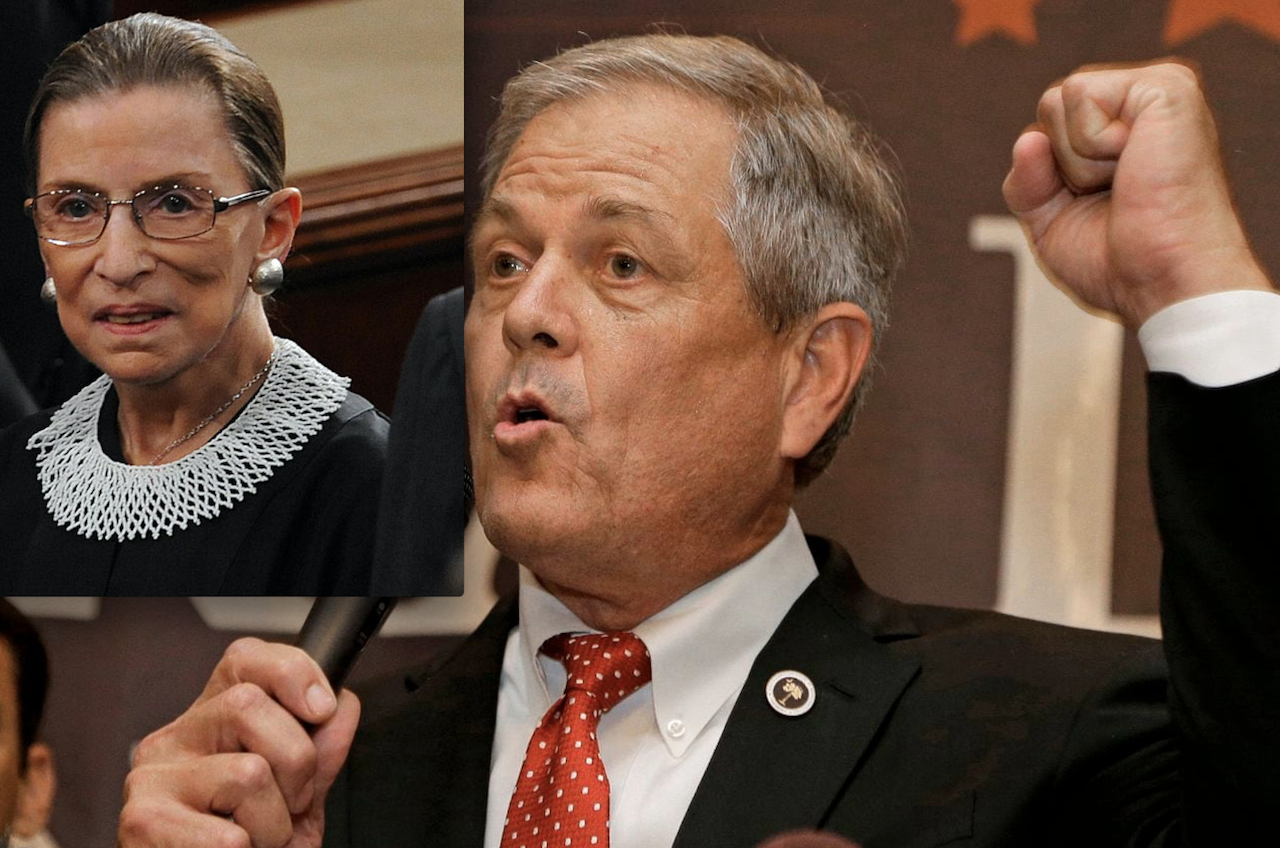