Dairy Queen Makes ‘Marijuana’ Cake For Customer Instead Of ‘Moana” 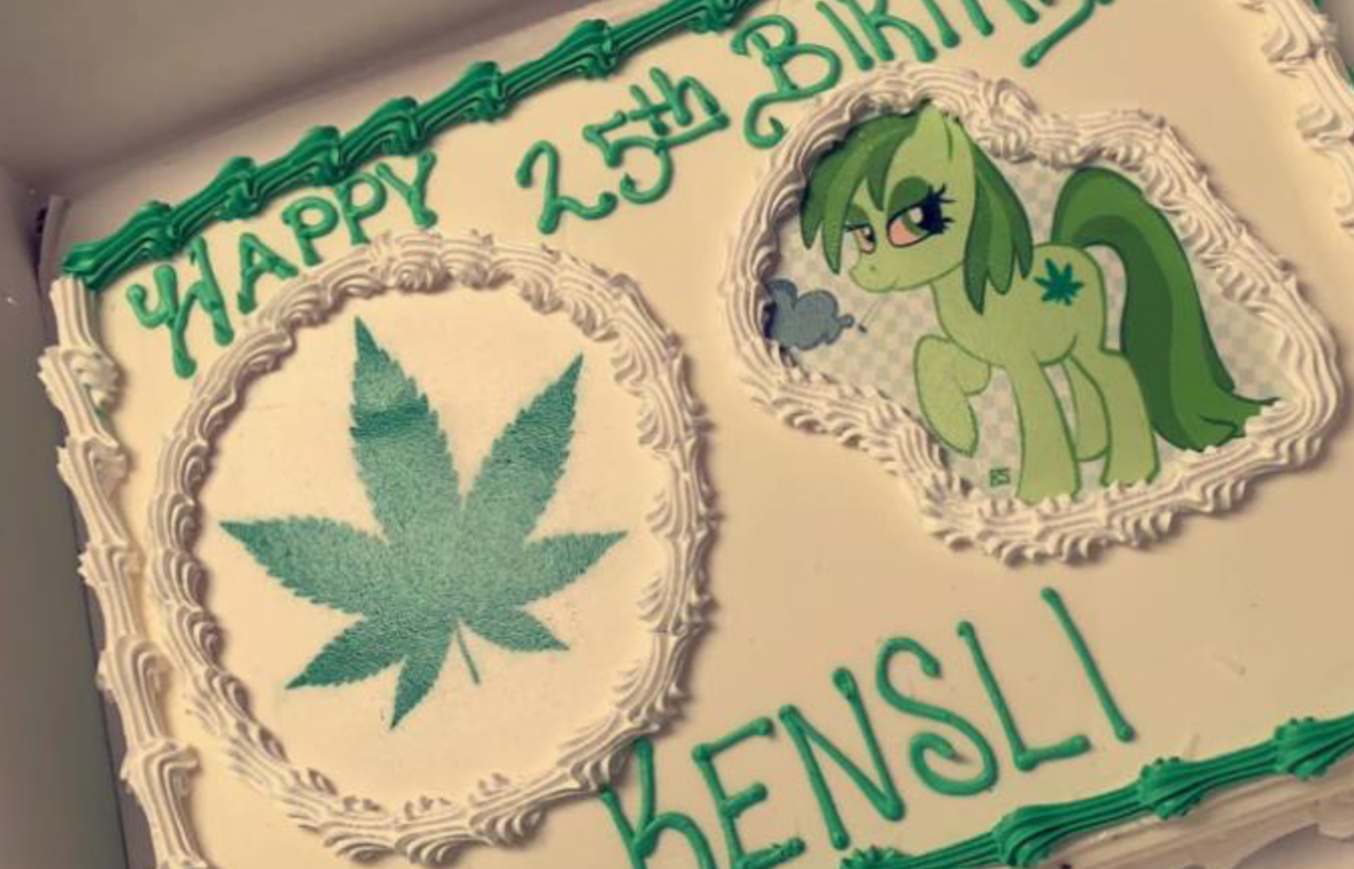