Donald Trump Kicks Baby and Mother Out Of Rally 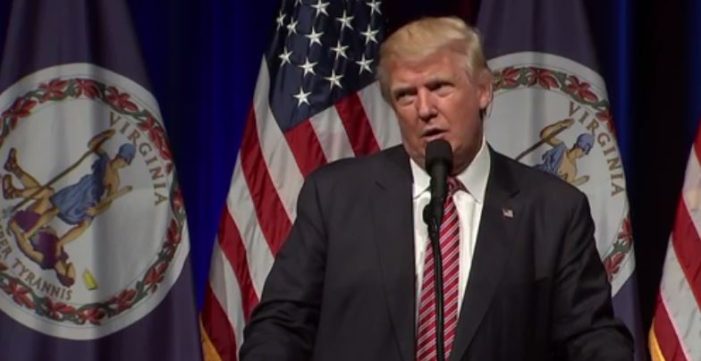