Elon Musk Buys Twitter in the Name of “Free Speech” 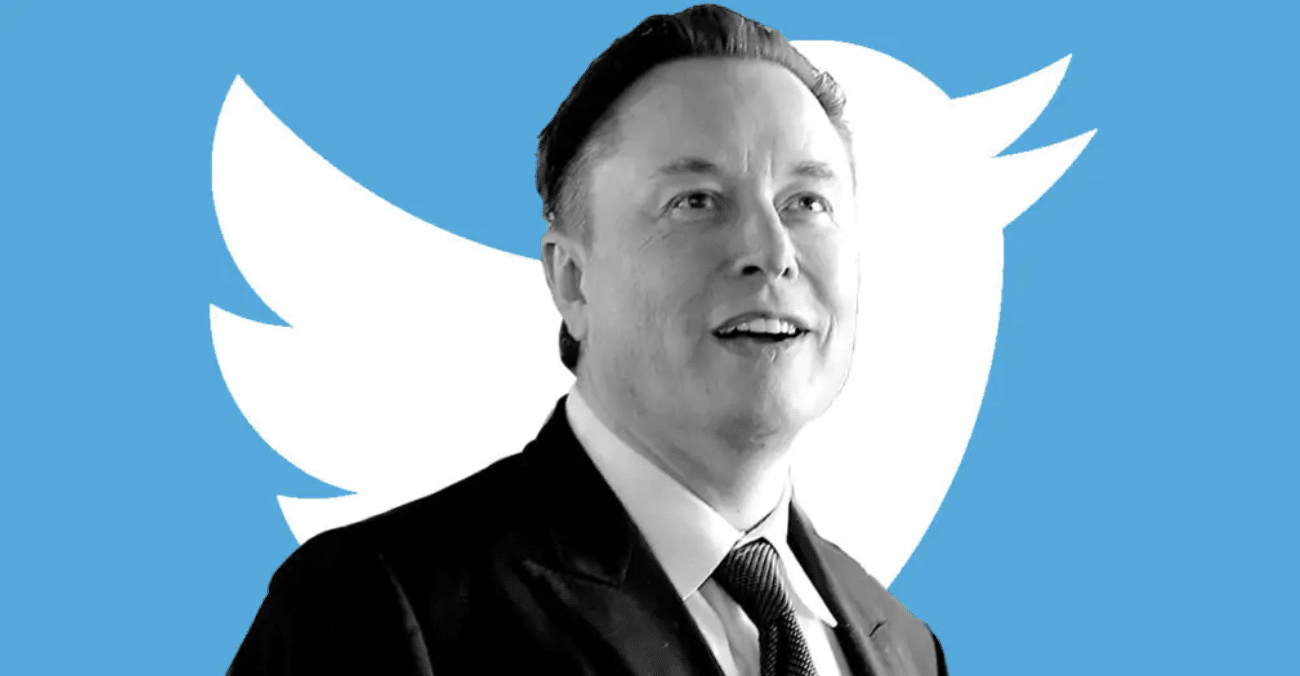