Will Smith Slaps Chris Rock at Oscars Over Jada Joke 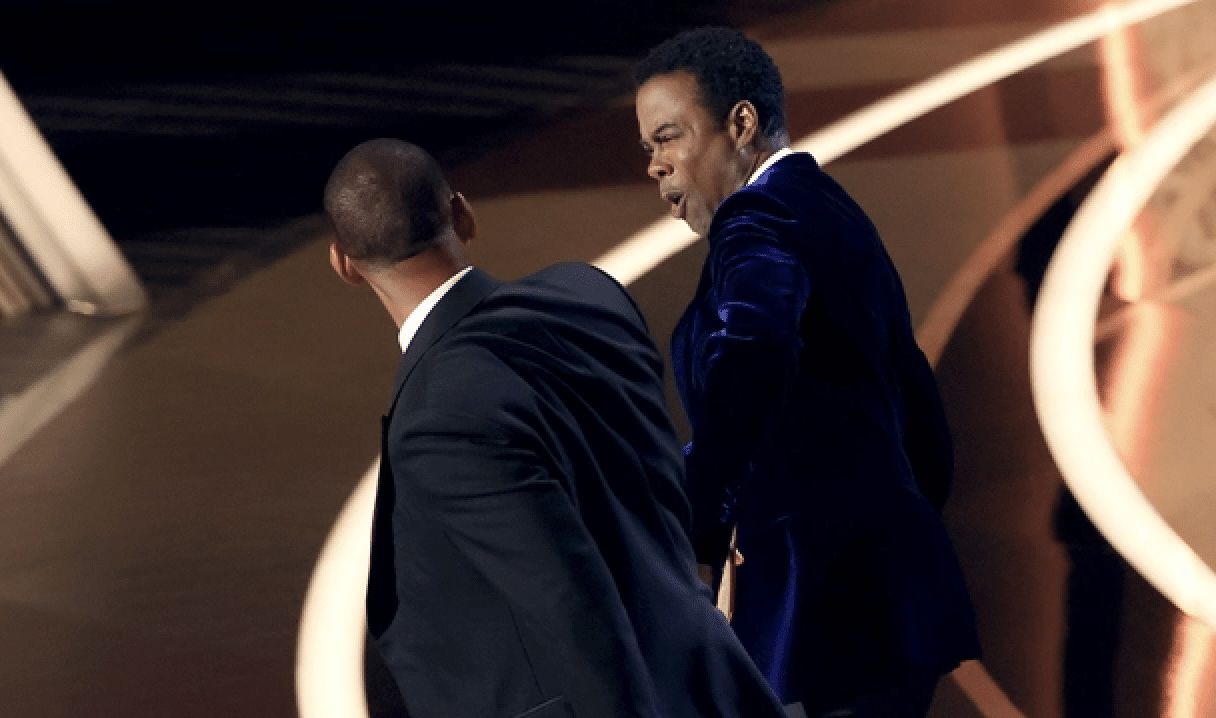