Scorned Ex Takes Revenge on Range Rover…or Does She? 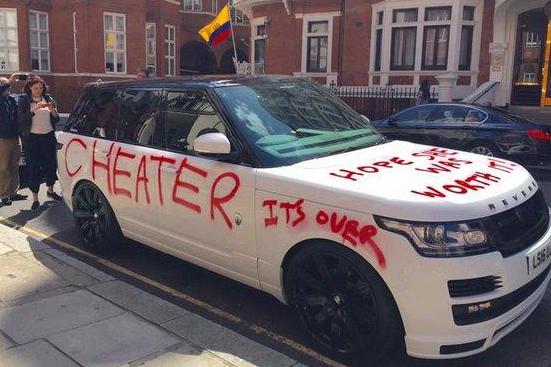 2 thoughts on “Scorned Ex Takes Revenge on Range Rover…or Does She?”