Former NFL Player: Prom Date Handgun Photo Was “Intended To Be A Joke” 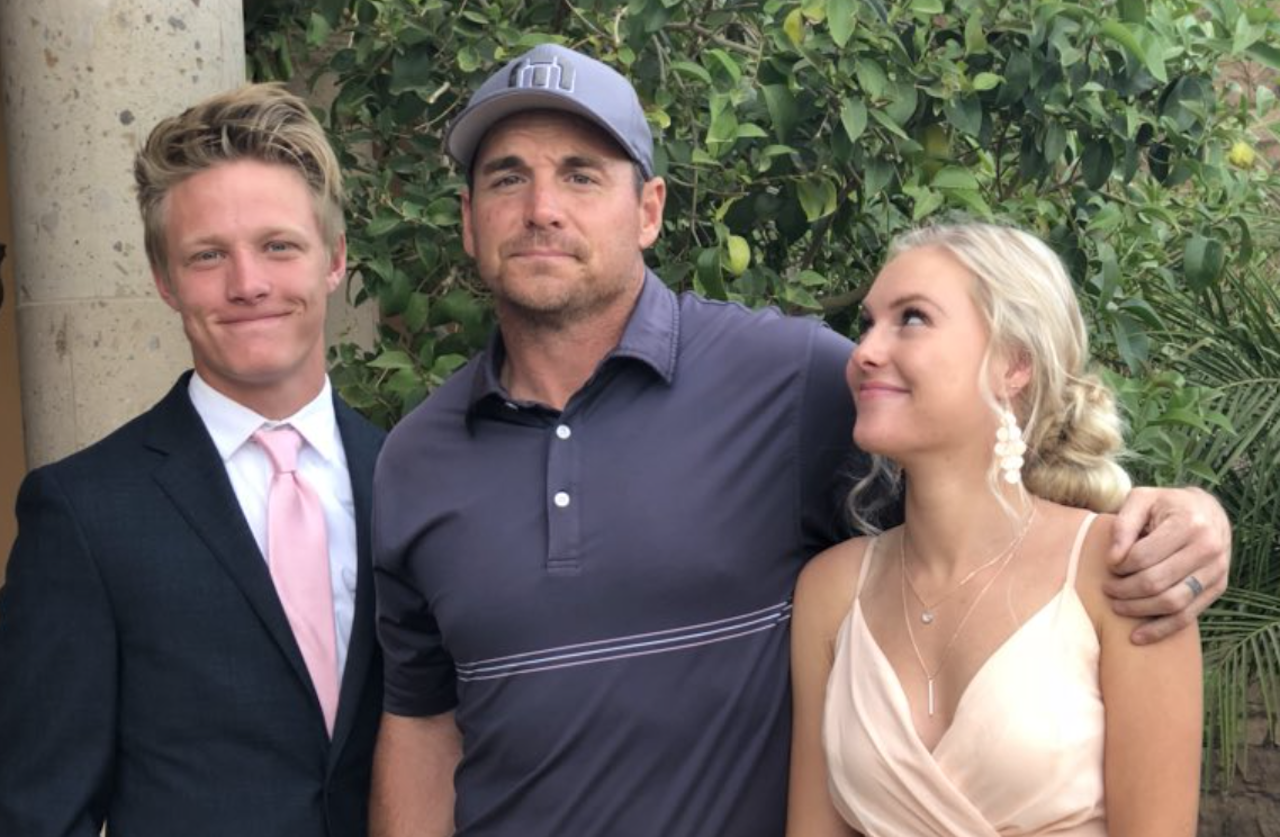