NFL Coach Jon Gruden Out Of A Job After Homophobic, Racist and Misogynistic Emails Surface 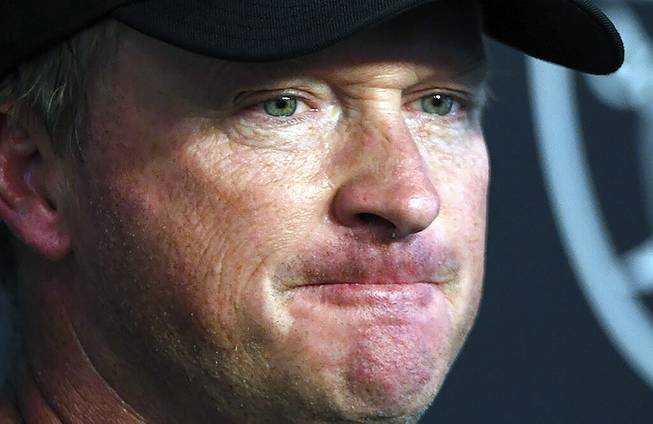