“Guardians Of The Galaxy” Director Fired After Offensive Tweets Resurface 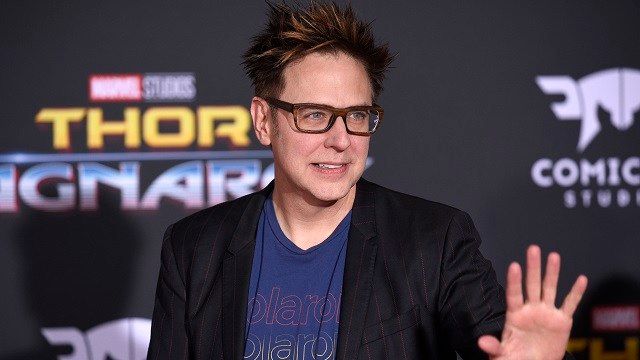