How ‘Pitfall’ Got Around Hollywood’s Self-censoring Production Code 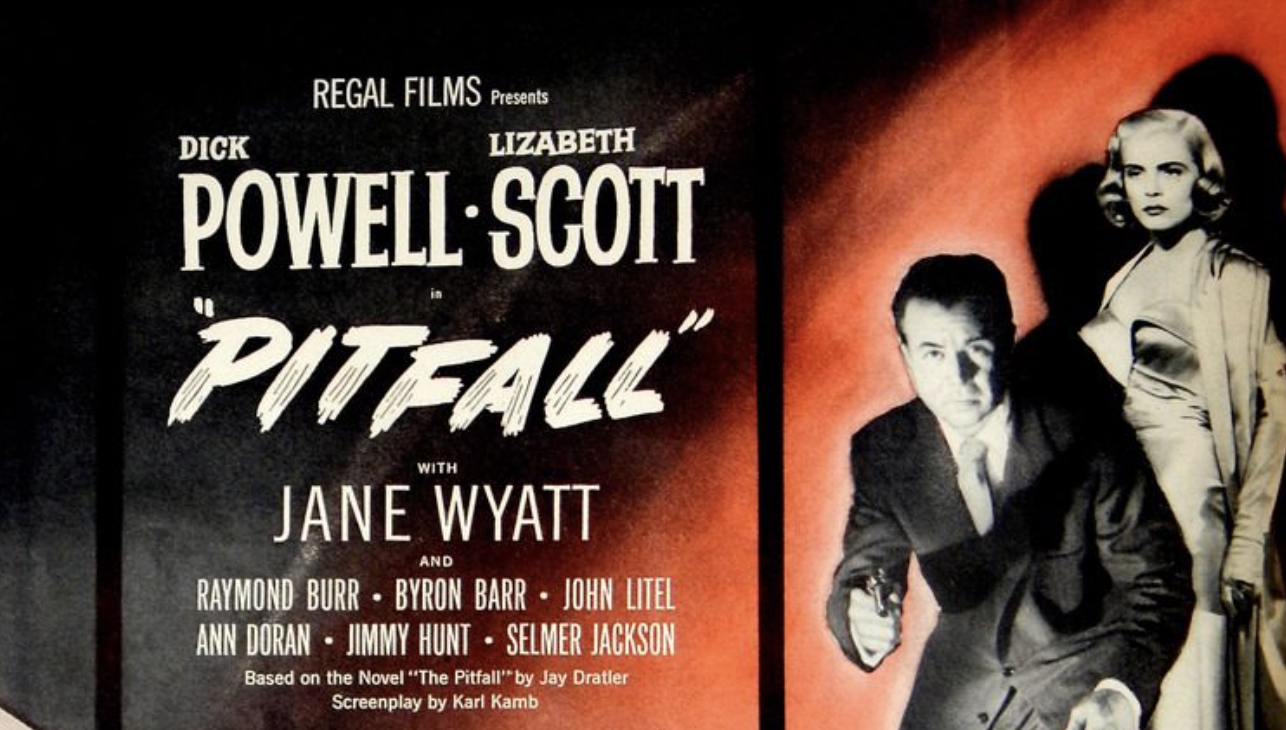