Katy Perry Gets Speared After Mental Illness Joke At The Grammys 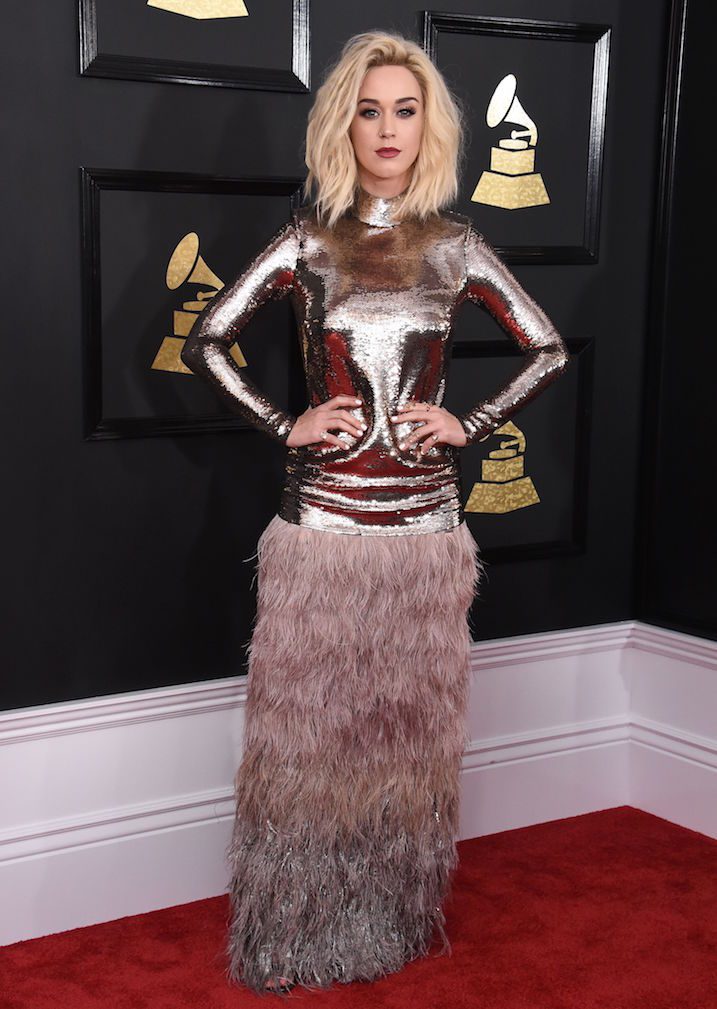