Maine Restaurant Gets Lobsters High To Calm Them Before Being Cooked 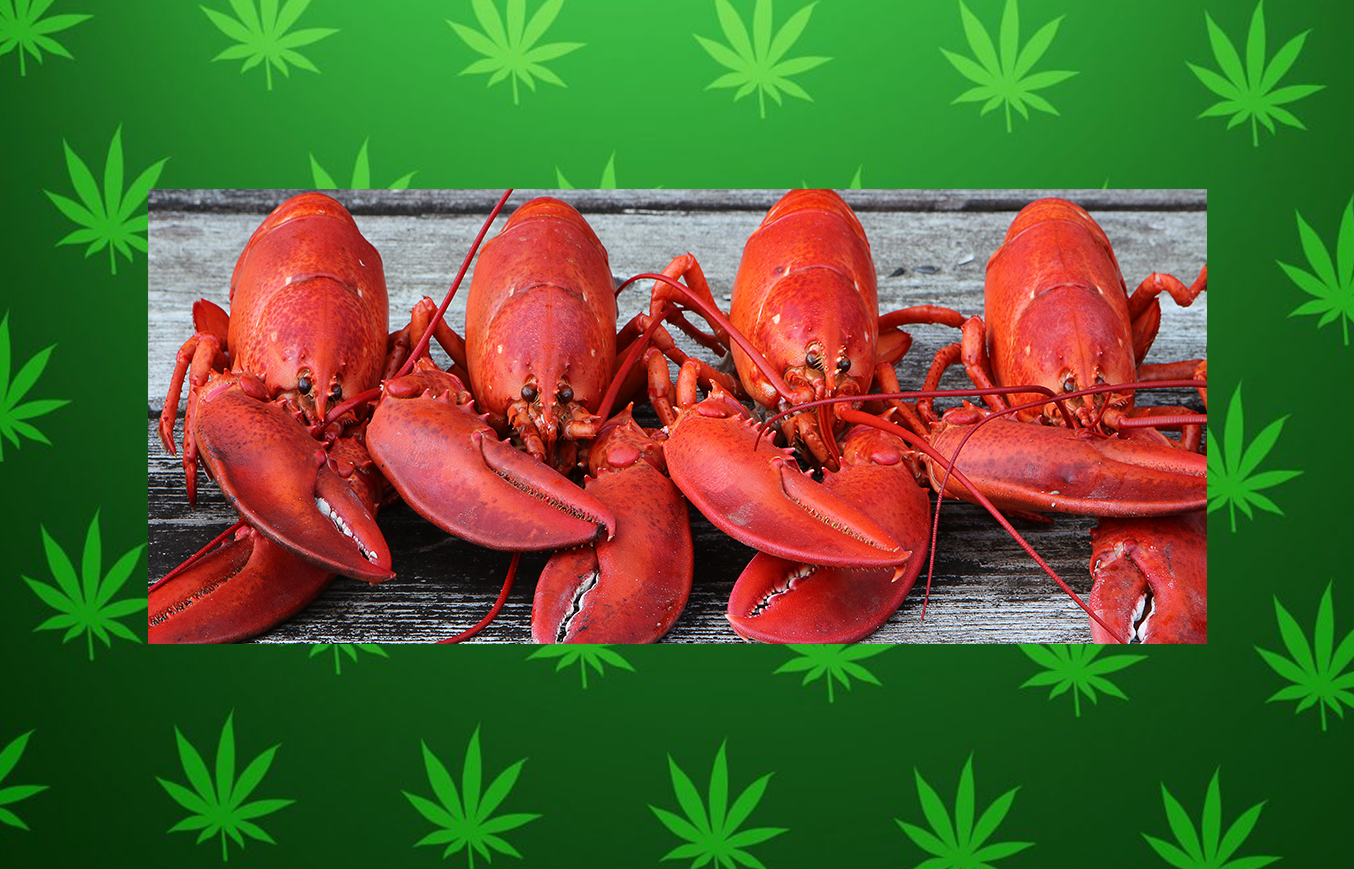