Married…With Children: A Look Back At The Banned Episode 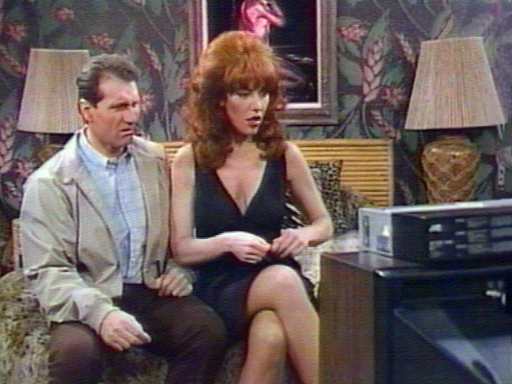