Patriots vs Eagles: 15 Memes To Kick Off Super Bowl Weekend 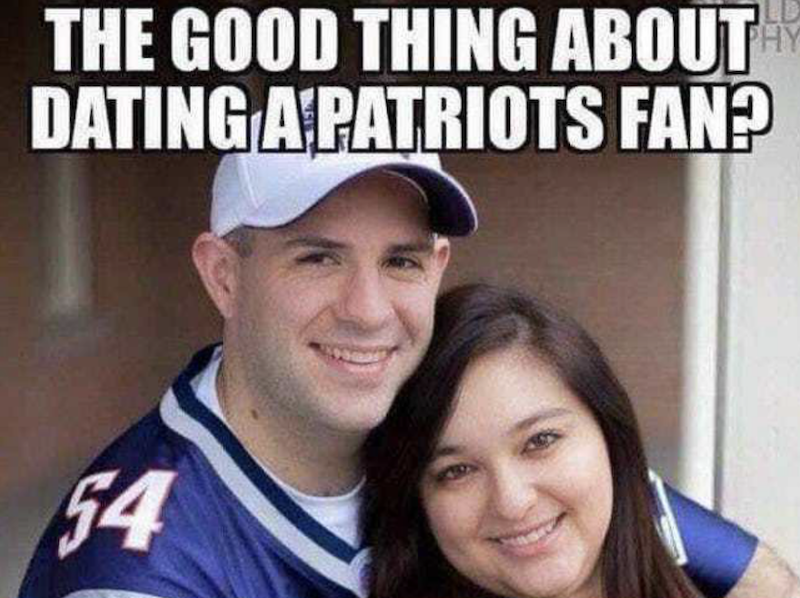