Reza Aslan on Religion and Humor – The FOO Conversation (video) 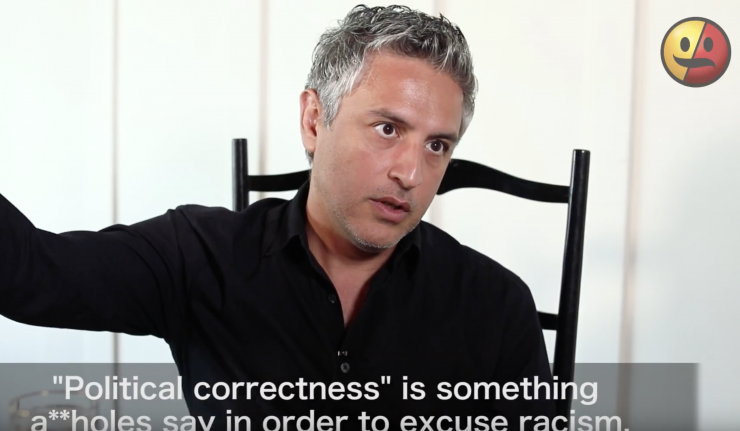 September 29, 2017 – Reza Aslan, best-selling author (Zealot, No god But God), commentator, professor, and producer (The Leftovers, Of Kings and Prophets, Rough Draft, and Believer), recently took time to sit down with founder of Is It Funny Or Offensive?, Norman Golightly, to discuss the often complicated intersection of humor and religion.

The Book of Mormon and Who You Can Make Fun Of:

Depictions of Muhammad and Charlie Hebdo:

For more information about Reza Aslan check out: rezaaslan.com


.
No Thank You
Posted in:
Tags:Bill MaherBook of MormonCharlie HebdoChristianityCNNIslamJudaismMuhammadmuslimsPolitical CorrectnessReza Aslan
Share this article
previous article
FRIENDS: A Look Back At The Deleted Scenes After 9/11 (VIDEO)
next article
Missouri Bar Owner Makes Doormat With NFL Jerseys: LYNCH KAEPERNICK