Runners Use Nike App To Draw Penises On Routes 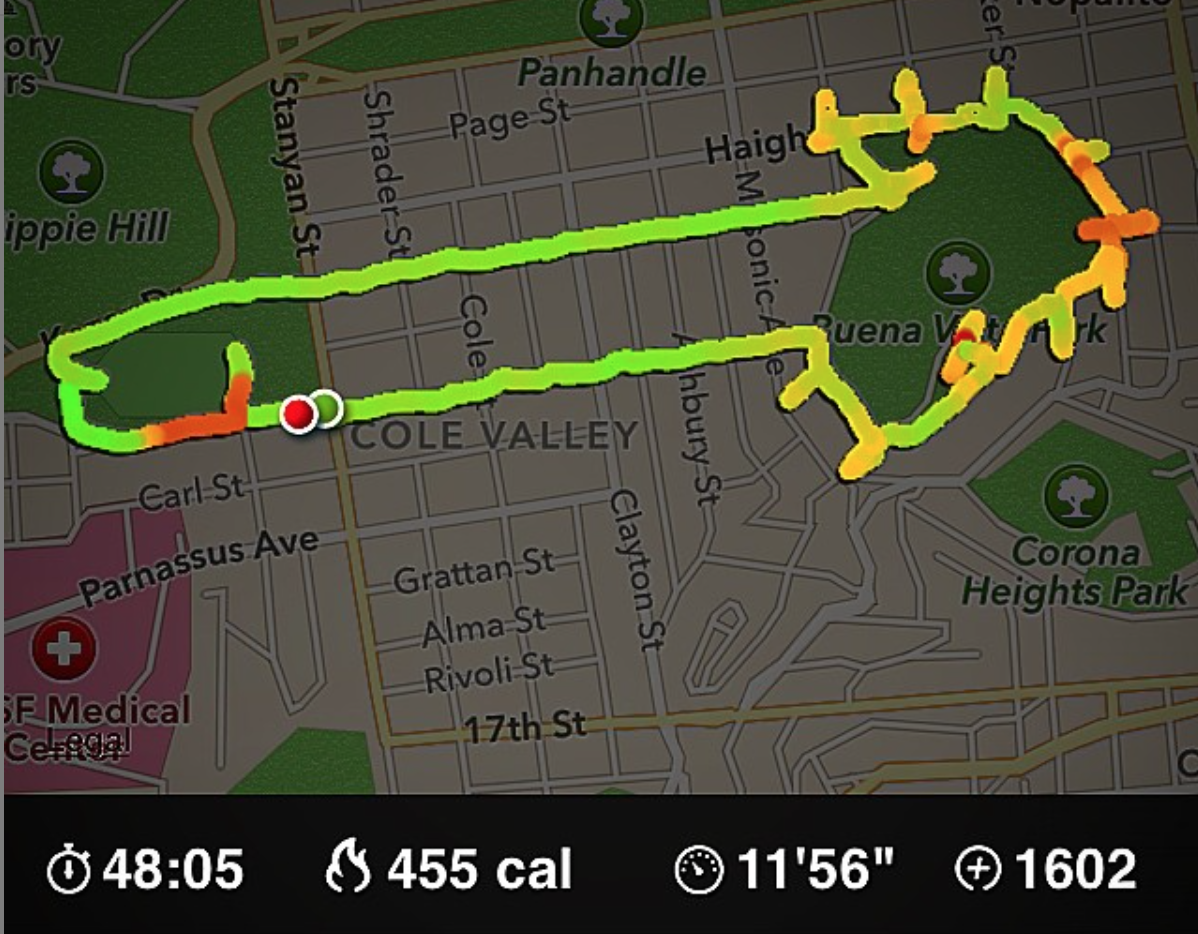