SNL Fires Shane Gillis After Backlash Over Past Material 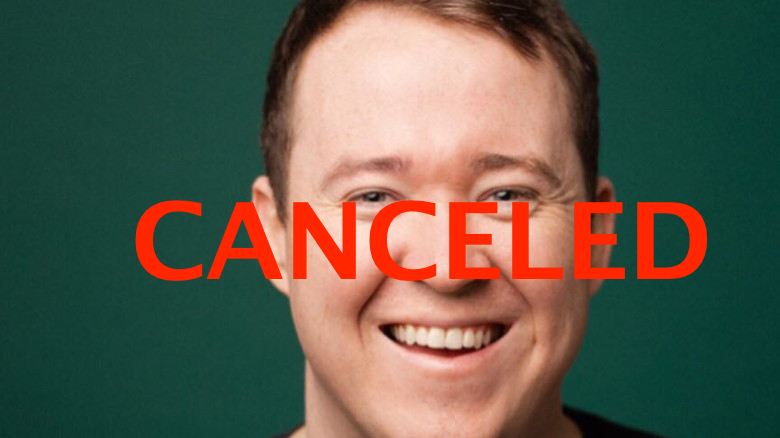