South Park Creators Backing Off Trump: “Let Them Do Their Comedy And We’ll Do Ours” 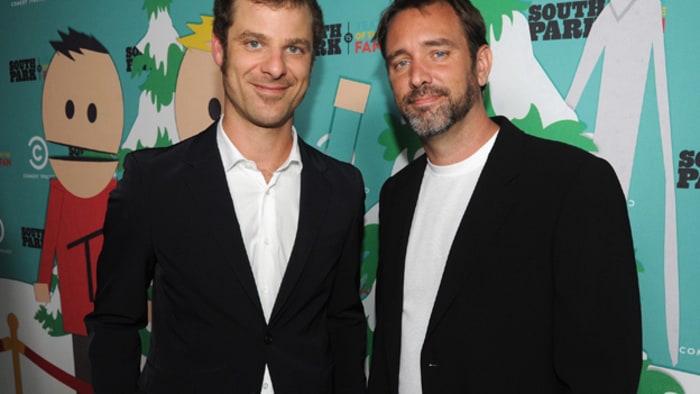