Star Wars Sex Toys Are In A Galaxy All Their Own 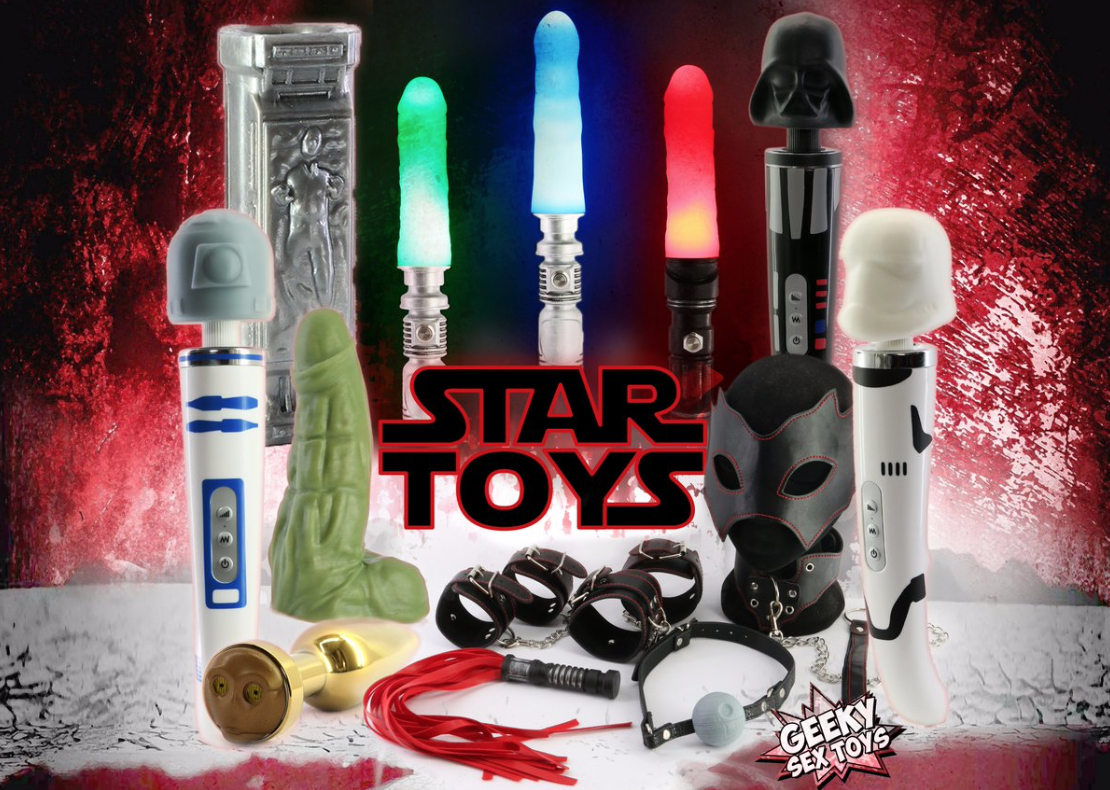