Teenagers Are Eating Detergent In Pursuit Of ‘The Tide Pod Challenge’ 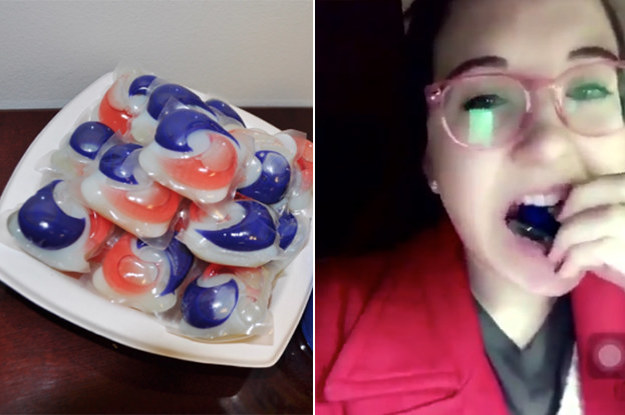