Cocaine Ads From The 70s May Blow You Away 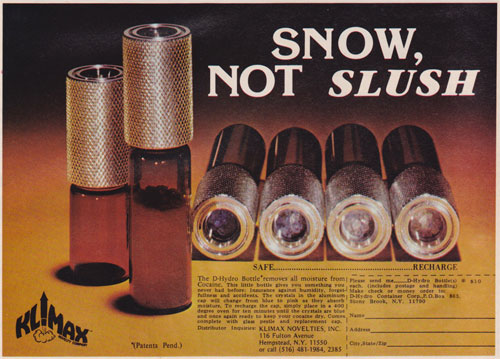