“The Real Housewives of Isis” On BBC Two 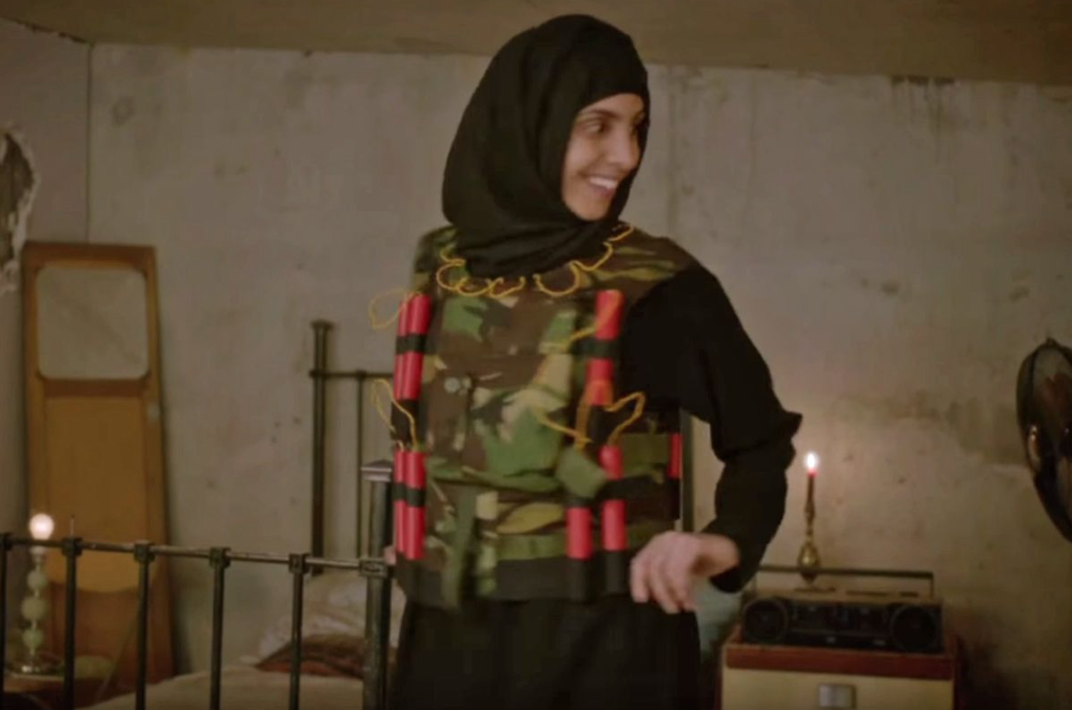 One thought on ““The Real Housewives of Isis” On BBC Two”