Tiger King: 25 Tweets About the Netflix Hit That’s Taken Over Our Lives 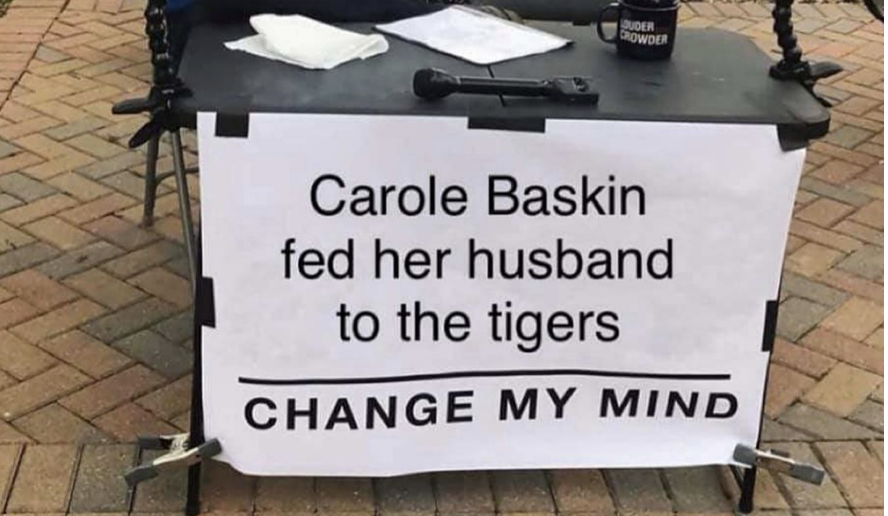