Spicy Wings and FCC Dings: Justin Timberlake Reflects on Fight Against “Dick in a Box” 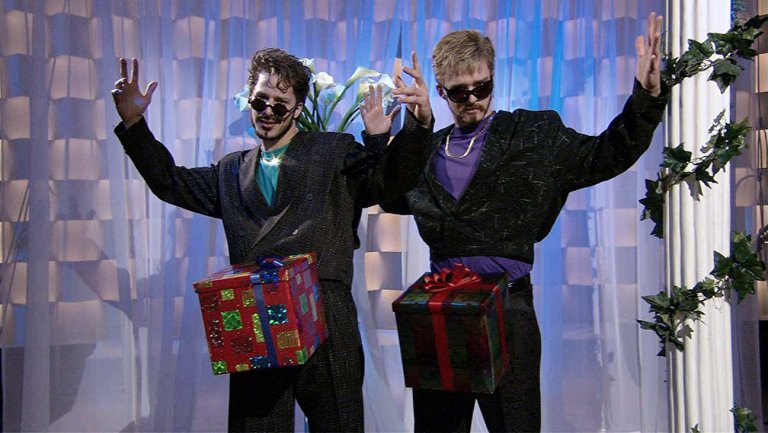