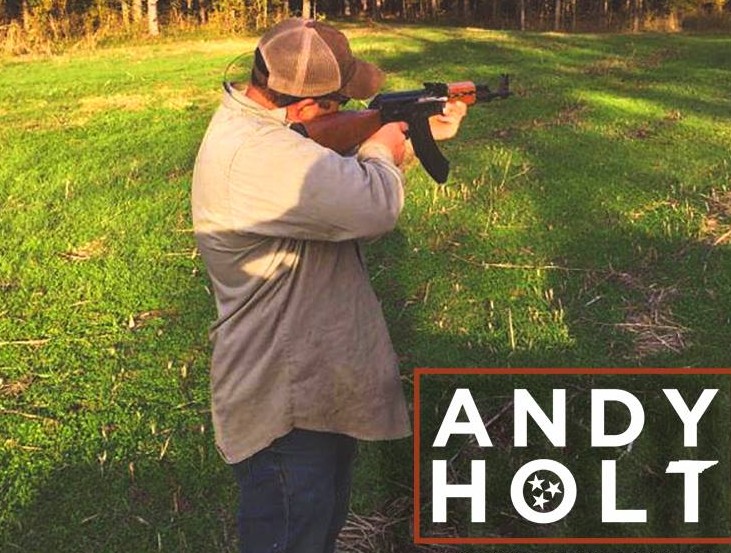 One thought on “TN Rep Giving Away AR-15s At Fundraiser”