‘Tonight Show’ Cancels Norm Macdonald Appearance After Me Too Comments 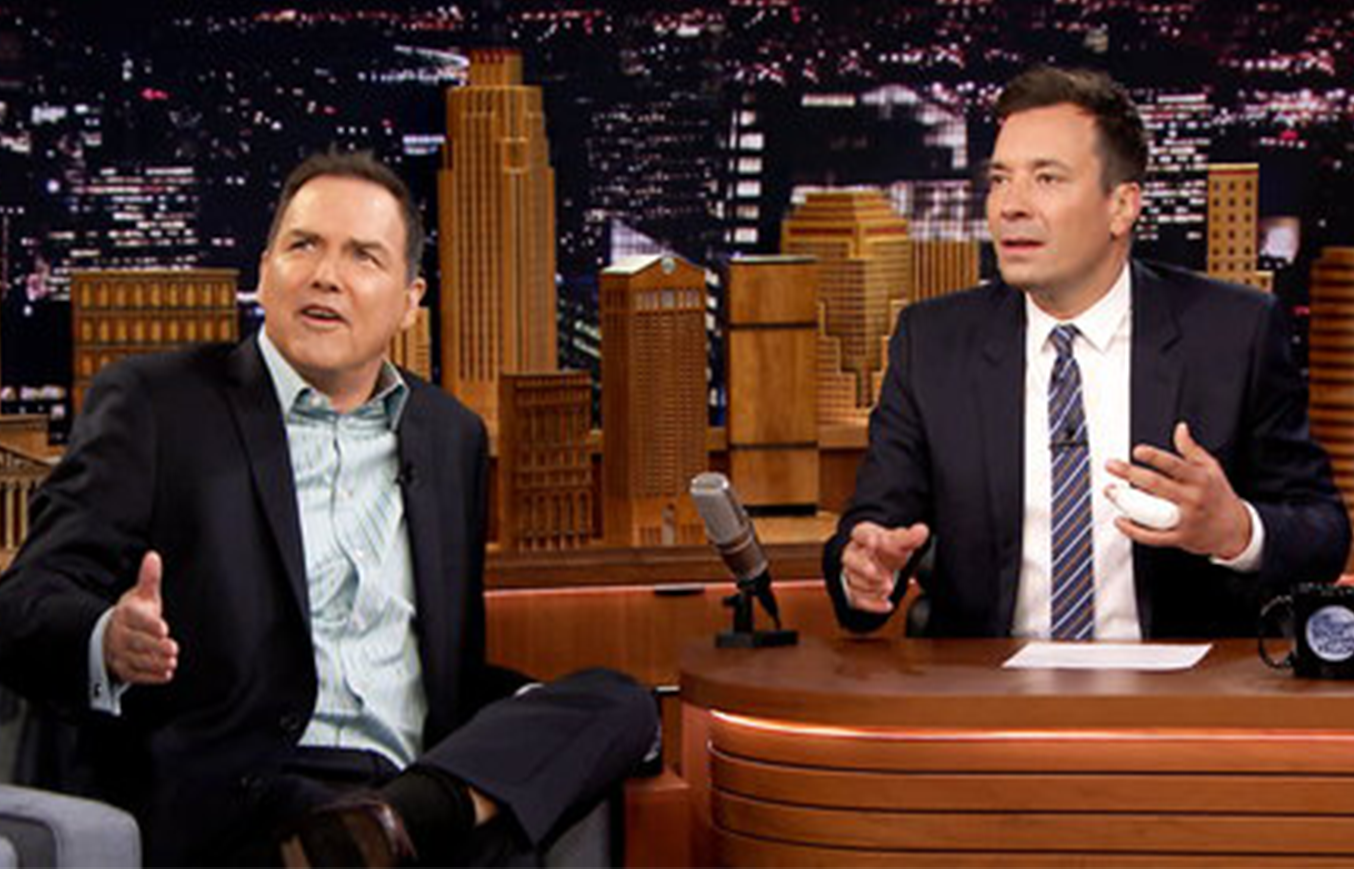