‘Trump Baby’ Blimp To Fly Over London During POTUS Visit 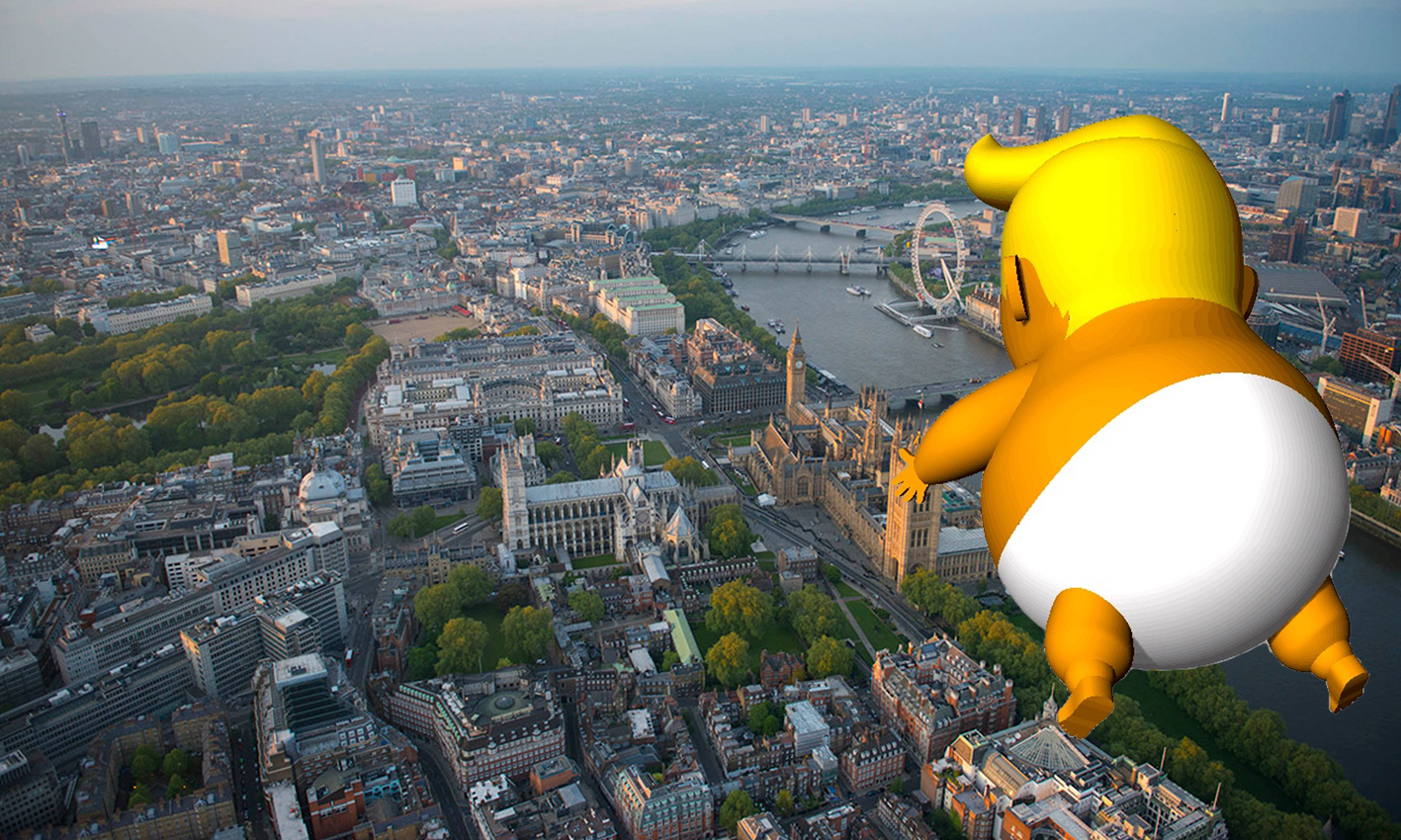