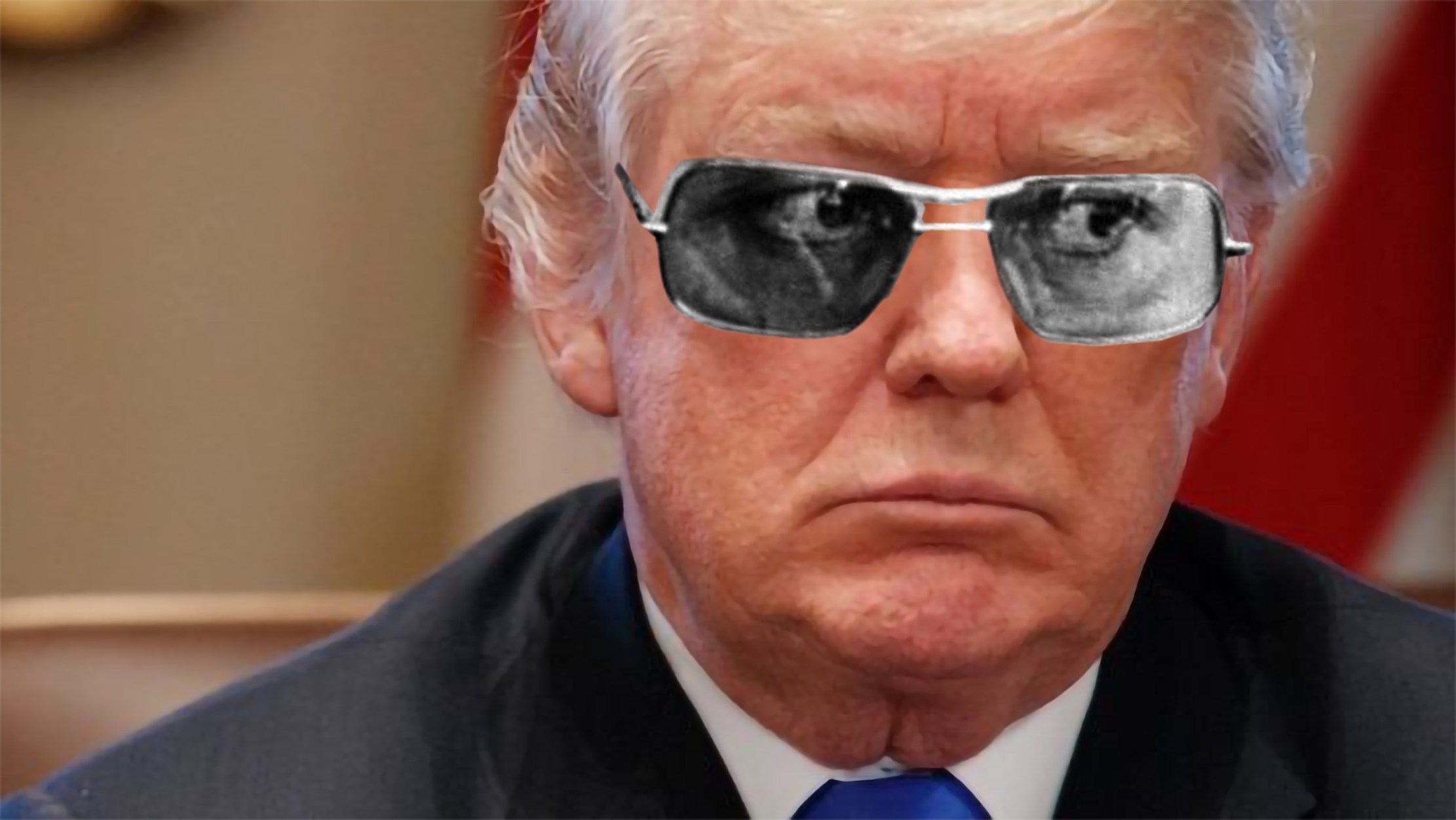 One thought on “16 Internet Responses to Trump Disinfectant Recommendation”