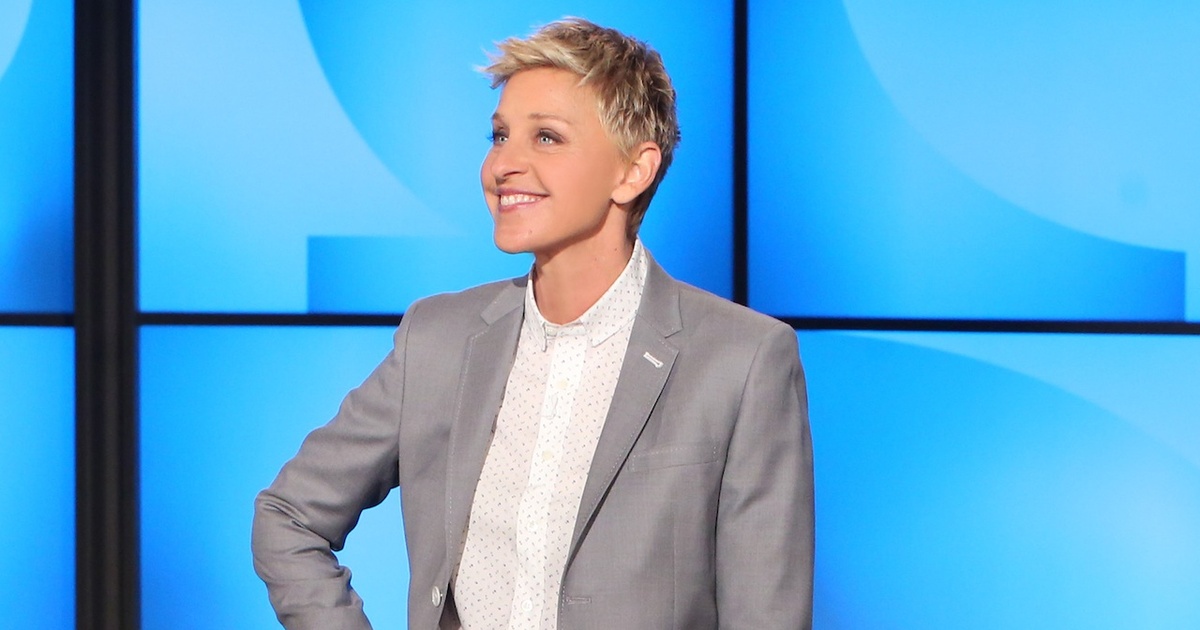 One thought on “Ellen Degeneres and Warner Bros. Sued for Boob Joke”