Dogs Find Relief With Trump ‘Pee On Me’ Statues Across Brooklyn 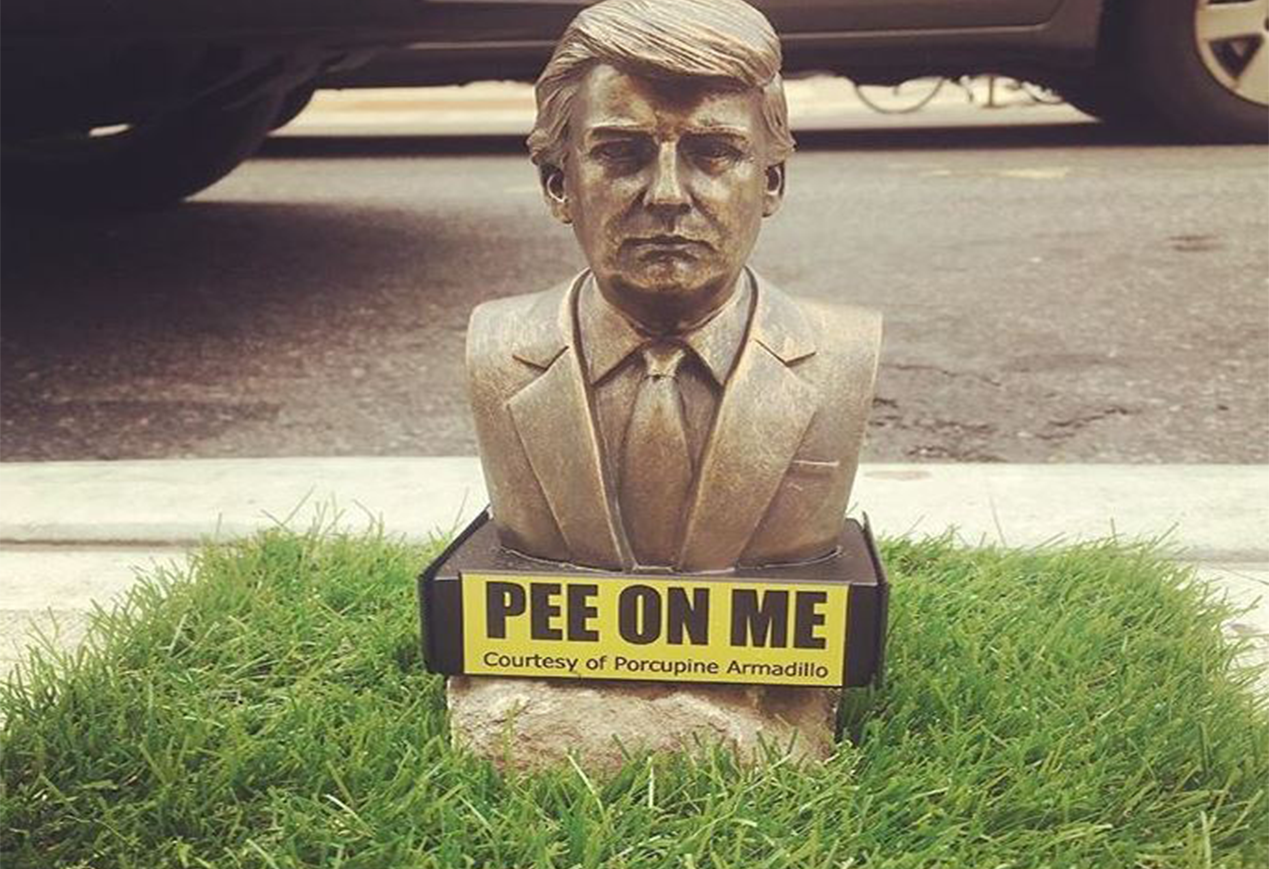