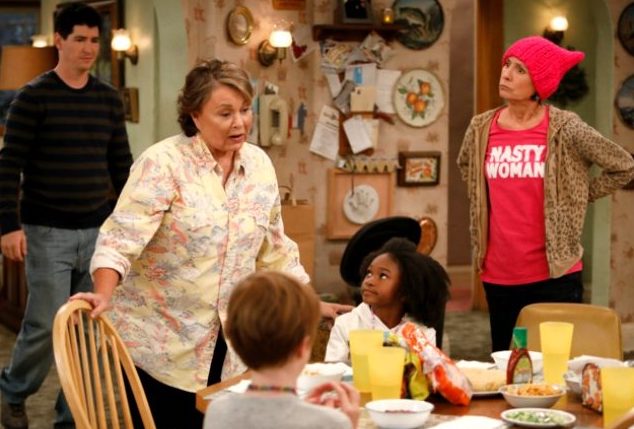 One thought on “Trump Supporting Roseanne Returns With Giant Ratings”