UK Bans The Word “Brainstorming,” Considered Offensive to Some Epileptics 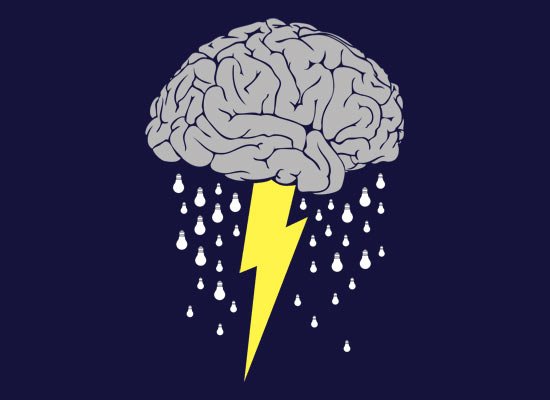