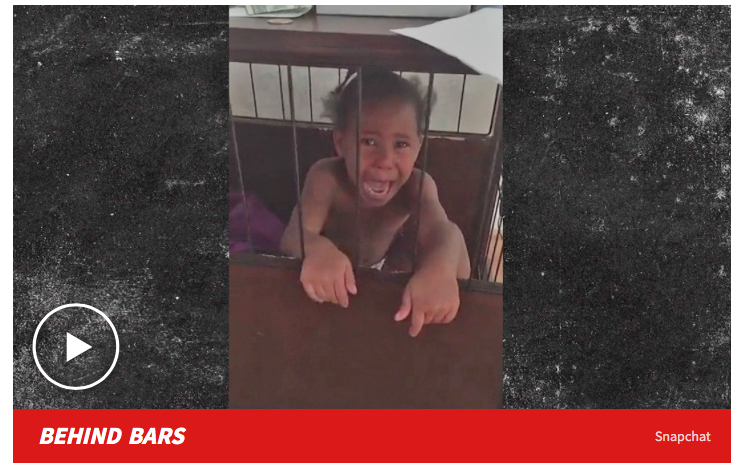 One thought on “Rapper Snapchats Kid in Dog Crate (video)”