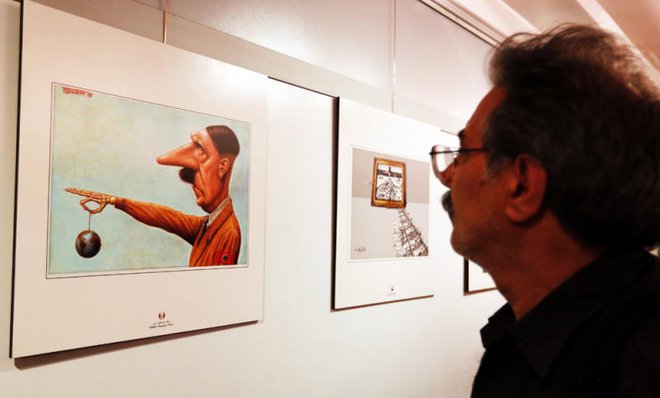 One thought on “Anti-Semitic Cartoon Contest Opens in Iran”