Air Canada To Use Gender-neutral Phrases, Ditching ‘Ladies and Gentlemen’ On Flights 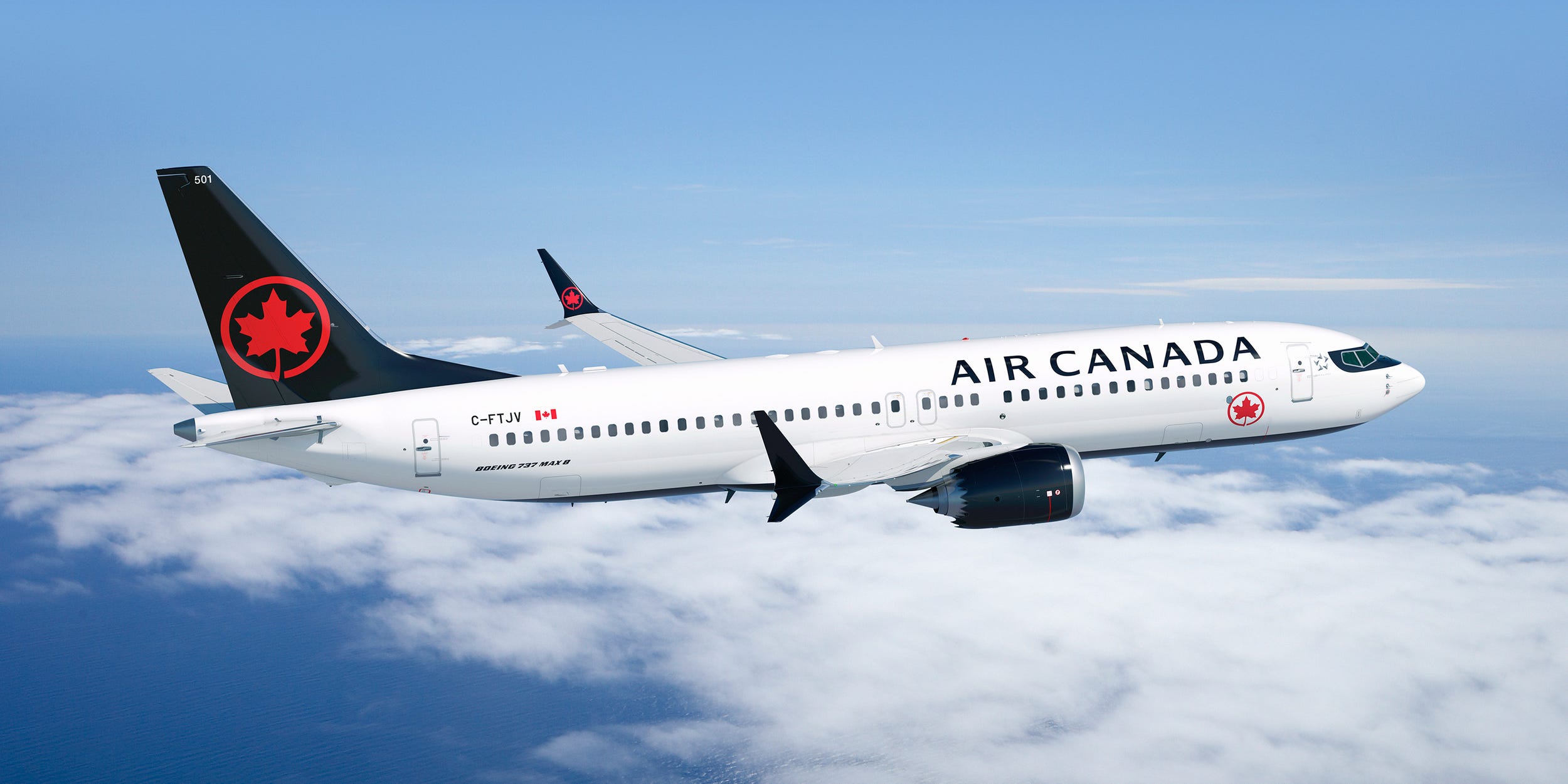