Company Sells Out of $1,425 ‘Jesus Shoes’ Infused With Holy Water 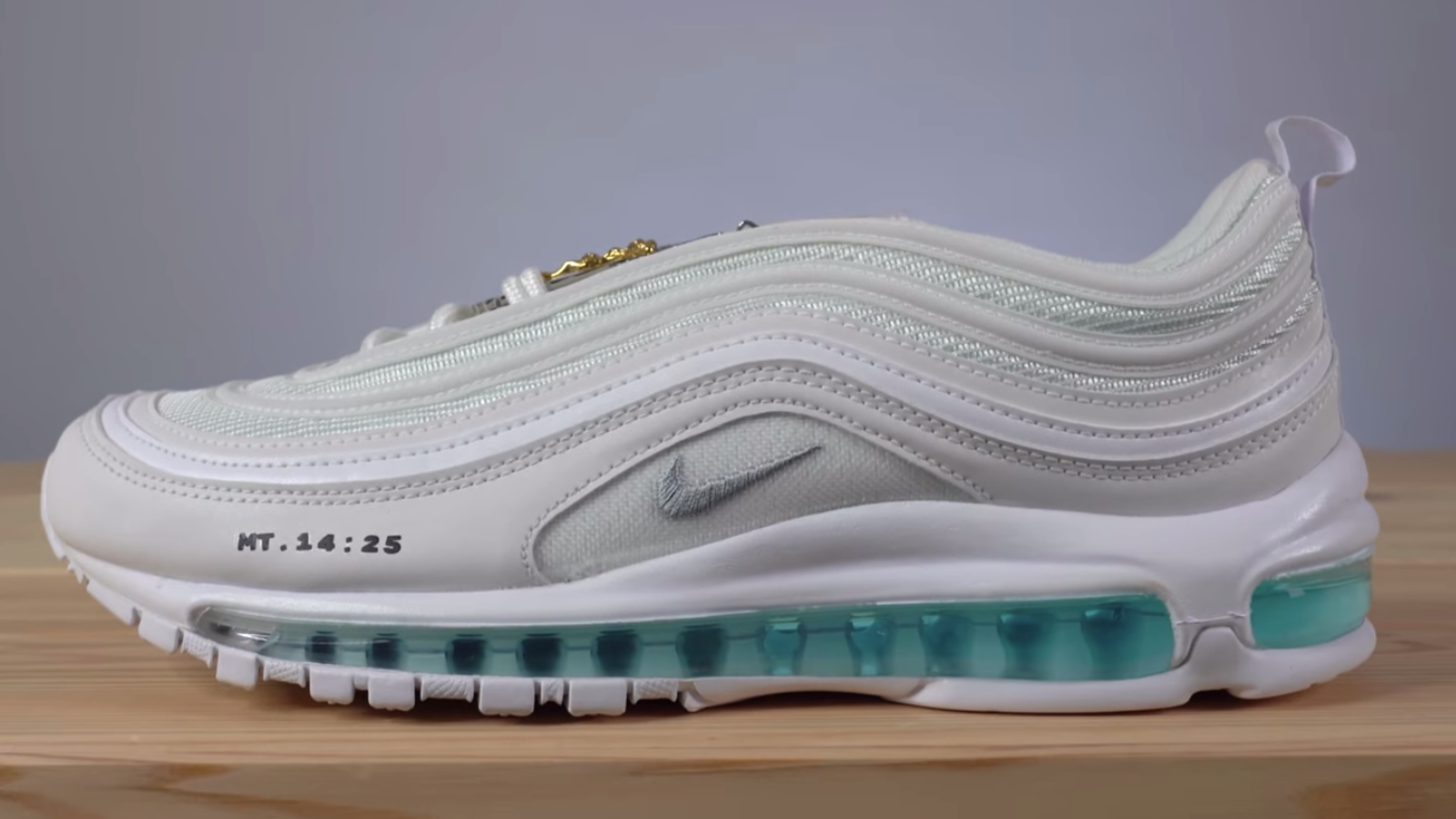