Hey Ladies: Co-workers May Be Tracking Your Period 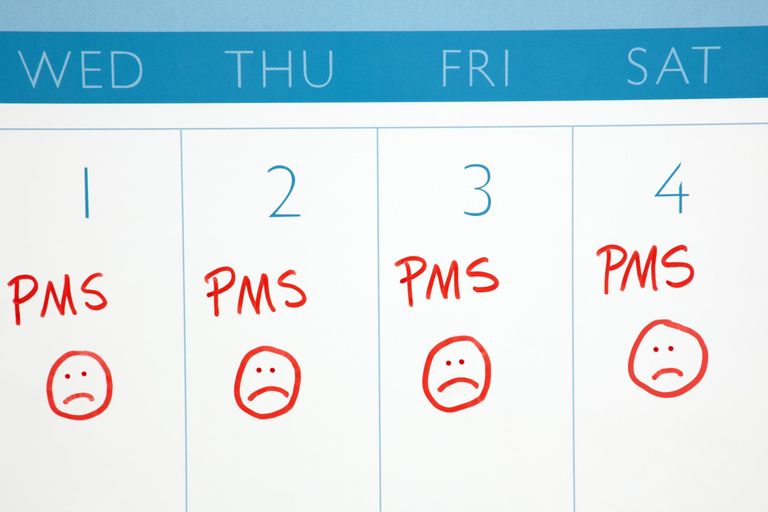