Comedienne Courts Controversy with ‘This is America’ Parody 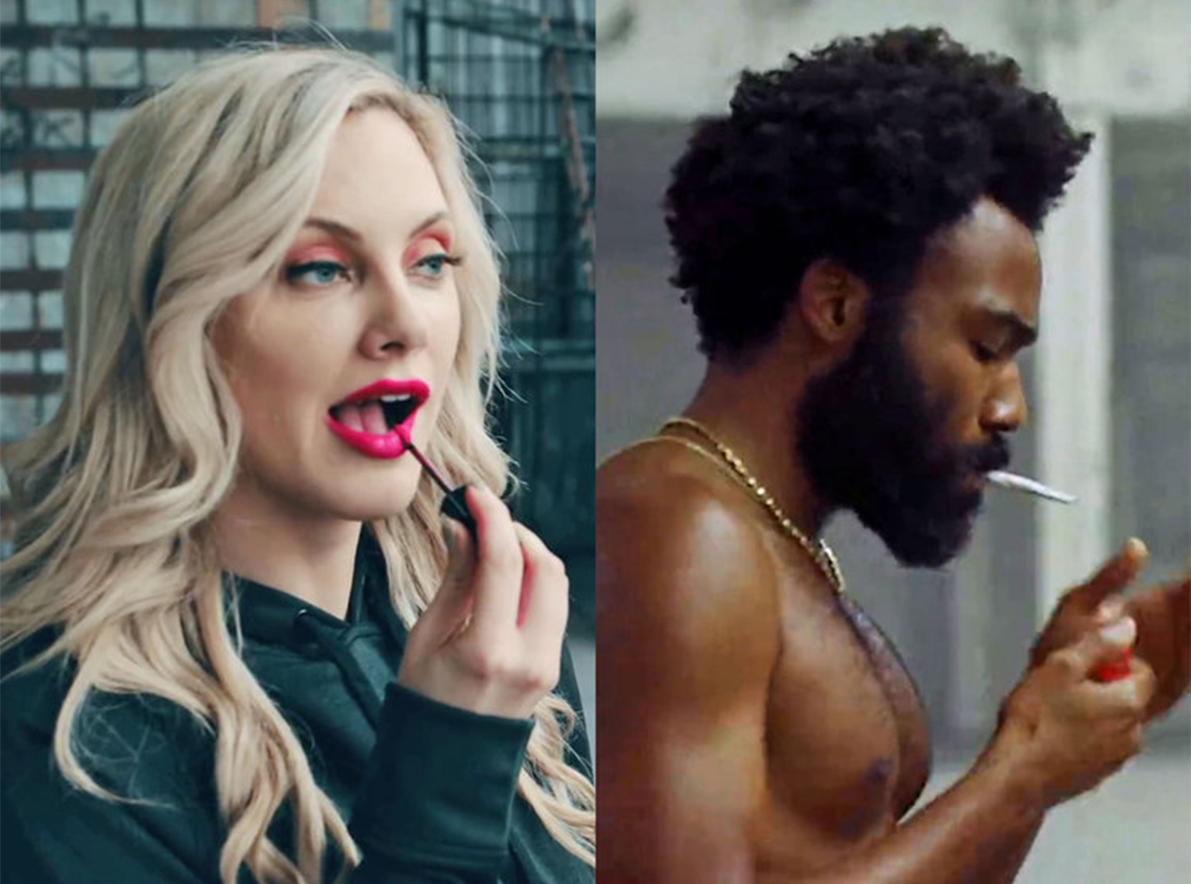