Put On A Pair of Shreddies and Fart With Confidence 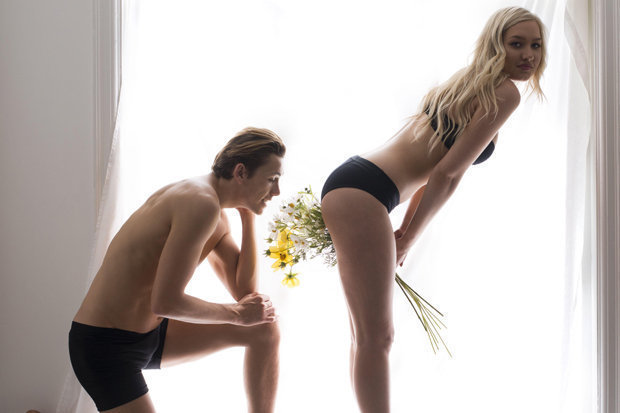