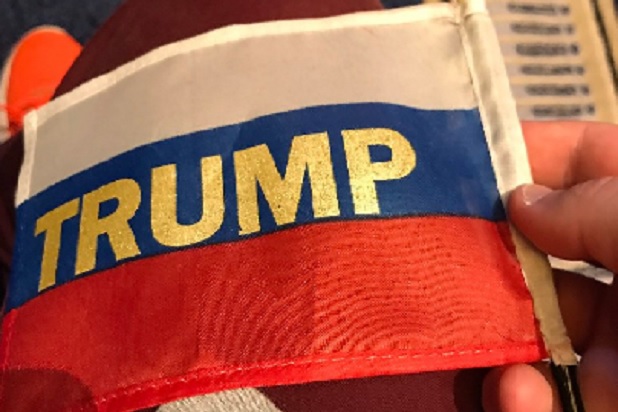 One thought on “Pranksters Pass Out Russian Flags at CPAC”