How A Gay, Black Comedian Thrives In “Red Zones” 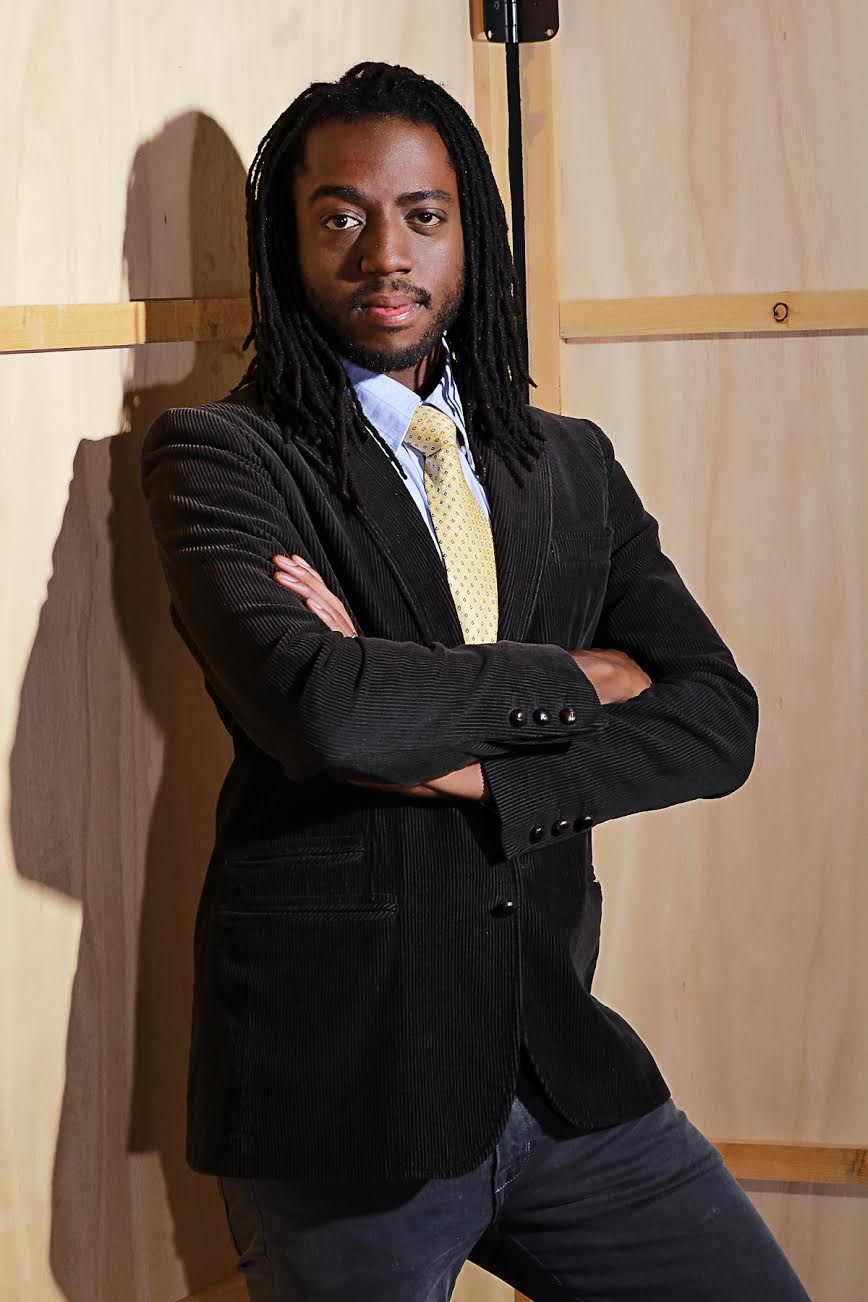 13 thoughts on “How A Gay, Black Comedian Thrives In “Red Zones””