Hey, Joe Biden: We’re Laughing At You, and It’s Good for The Me Too Movement 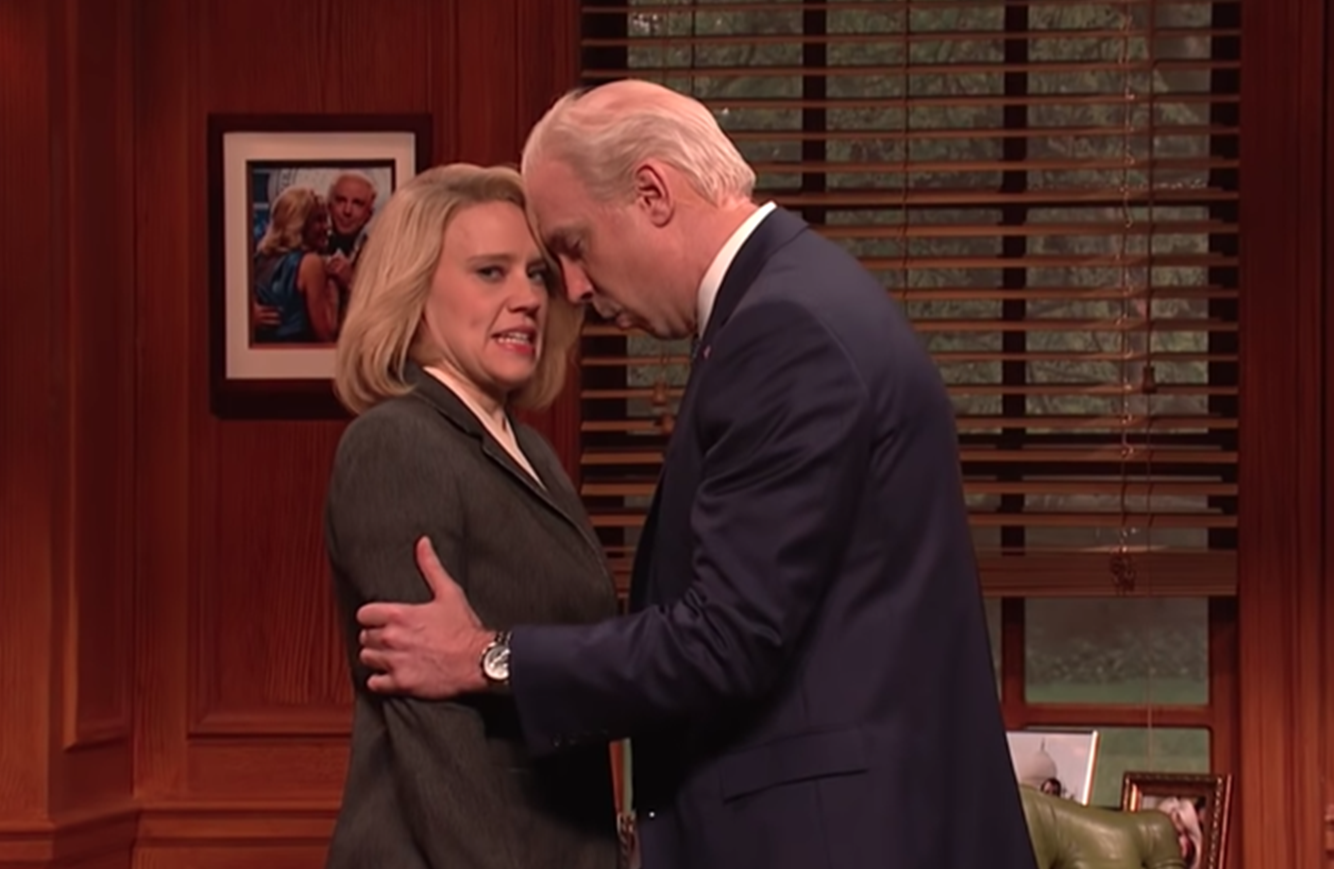