John Fugelsang On Trump, Jesus, And His Followers 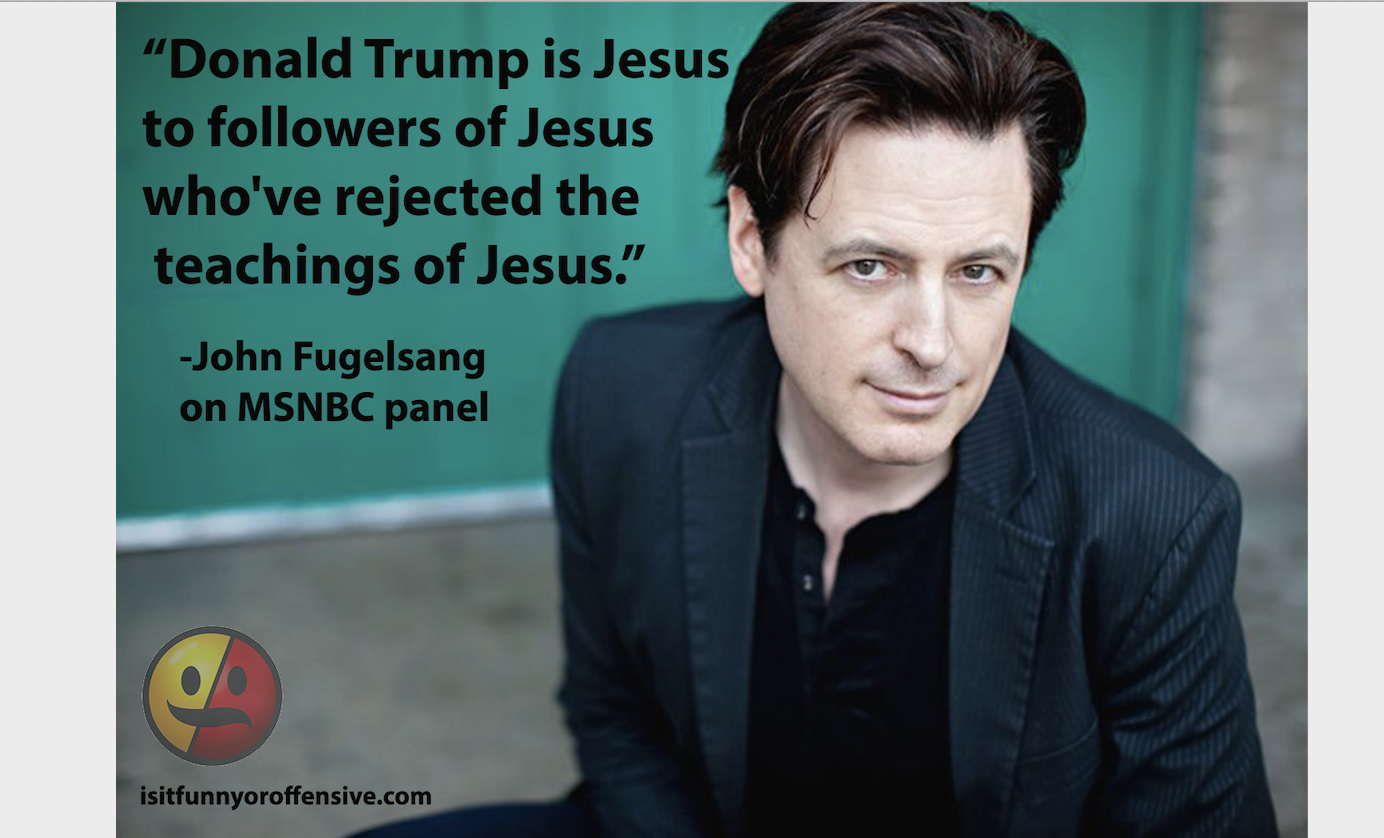 88 thoughts on “John Fugelsang On Trump, Jesus, And His Followers”