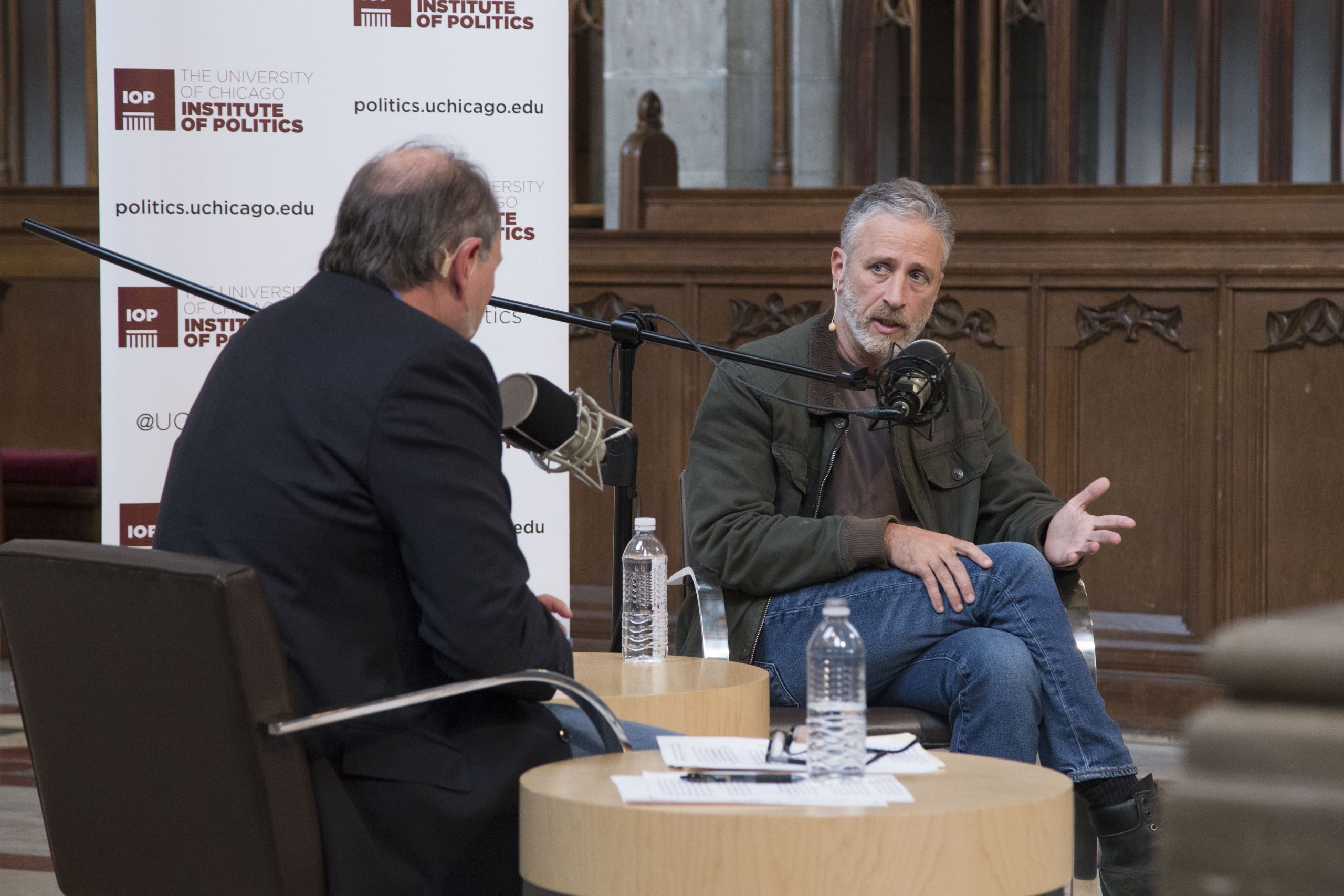 One thought on “Jon Stewart “Where’s the Line?” (video)”