Meet Moms Mabley: “The Funniest Woman In The World” 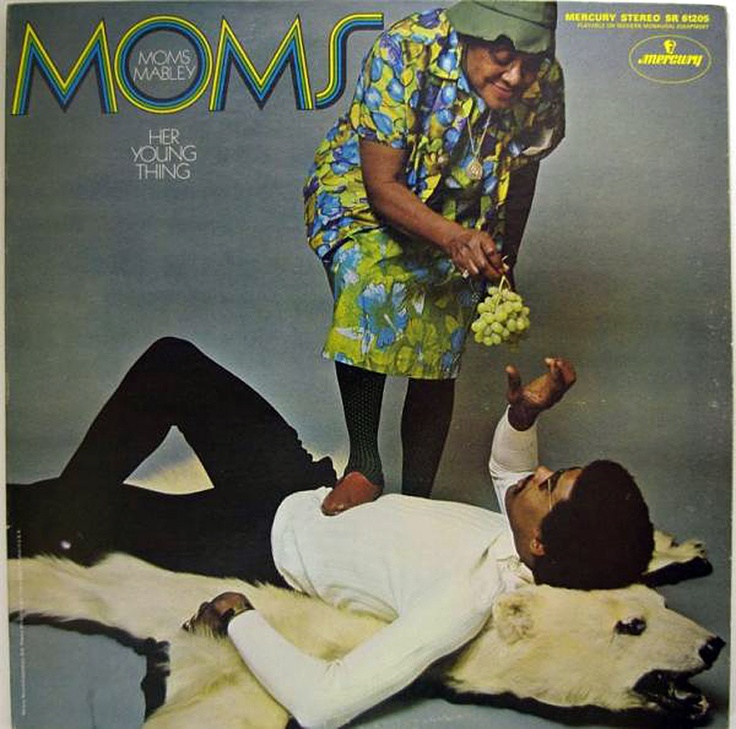