Mormon Church Mixes In Obi-Wan Kenobi With Jesus On Program 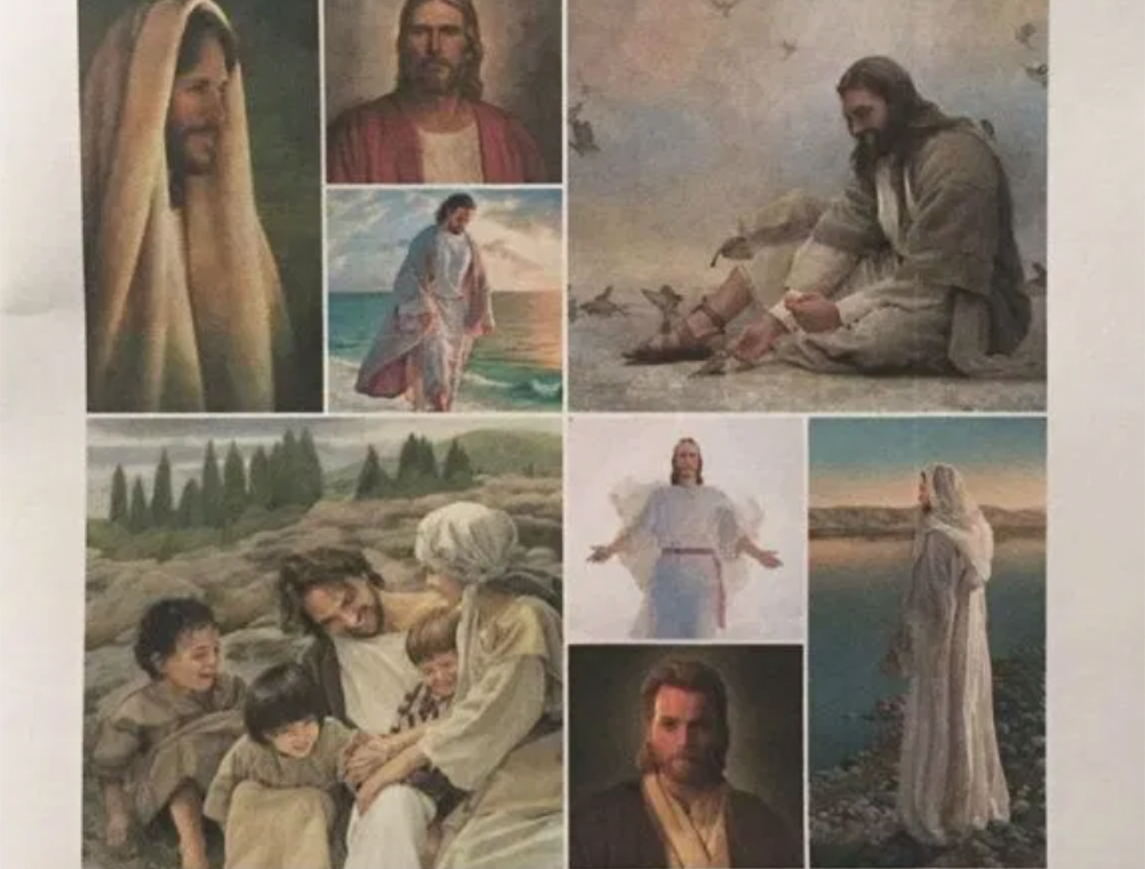