Mother Upset With Teacher Who Gave Her Son The ‘ADD Award’ 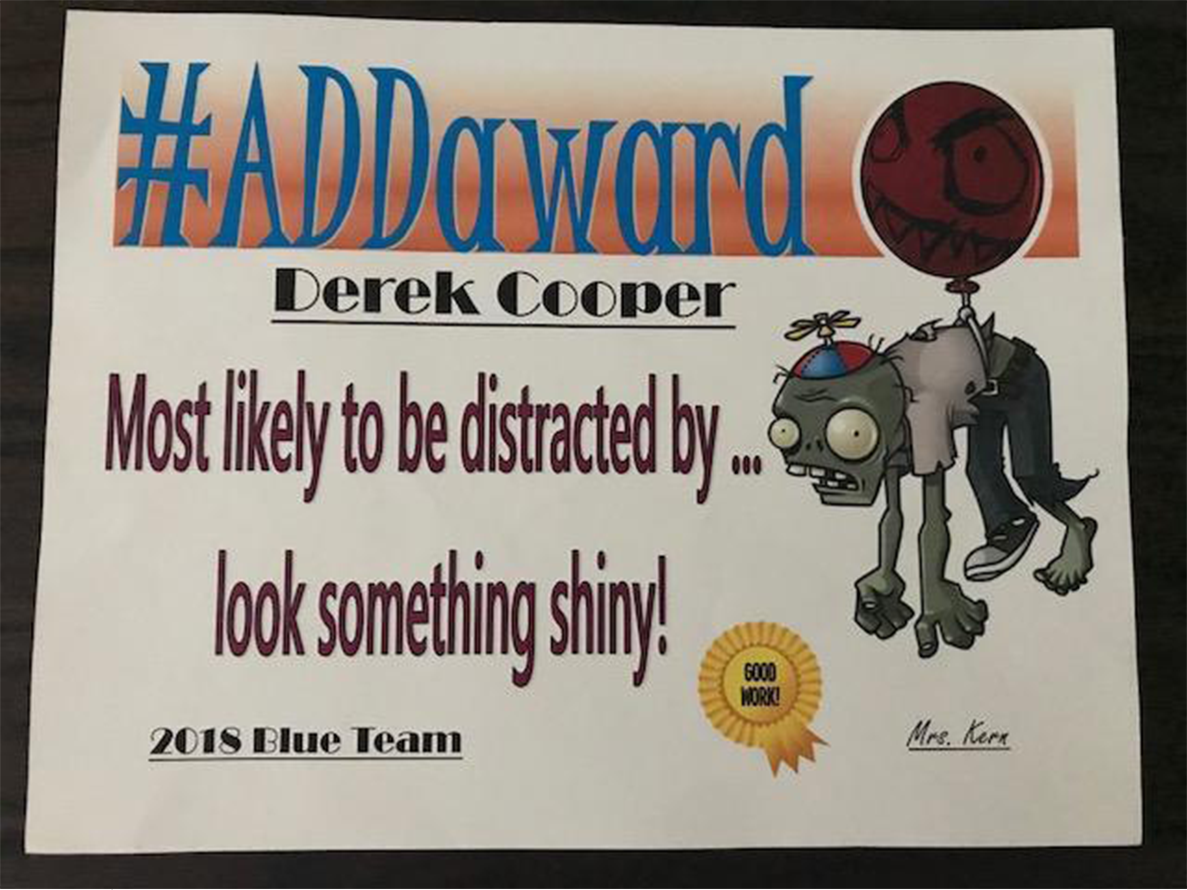