Steve Carell Doesn’t Think An ‘Office’ Reboot Would Work; We Should Prove Him Wrong 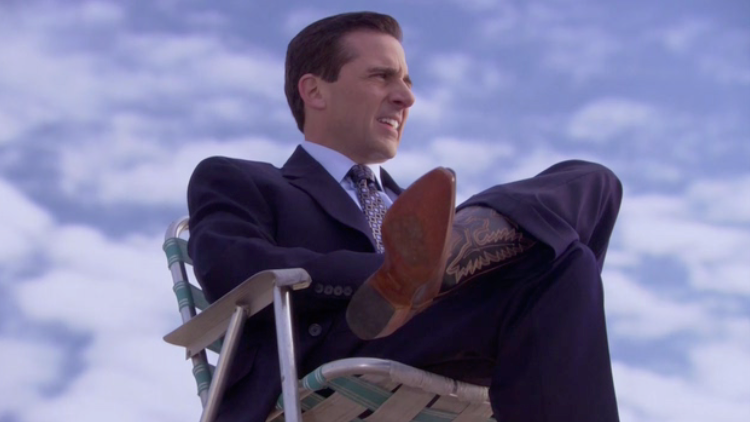